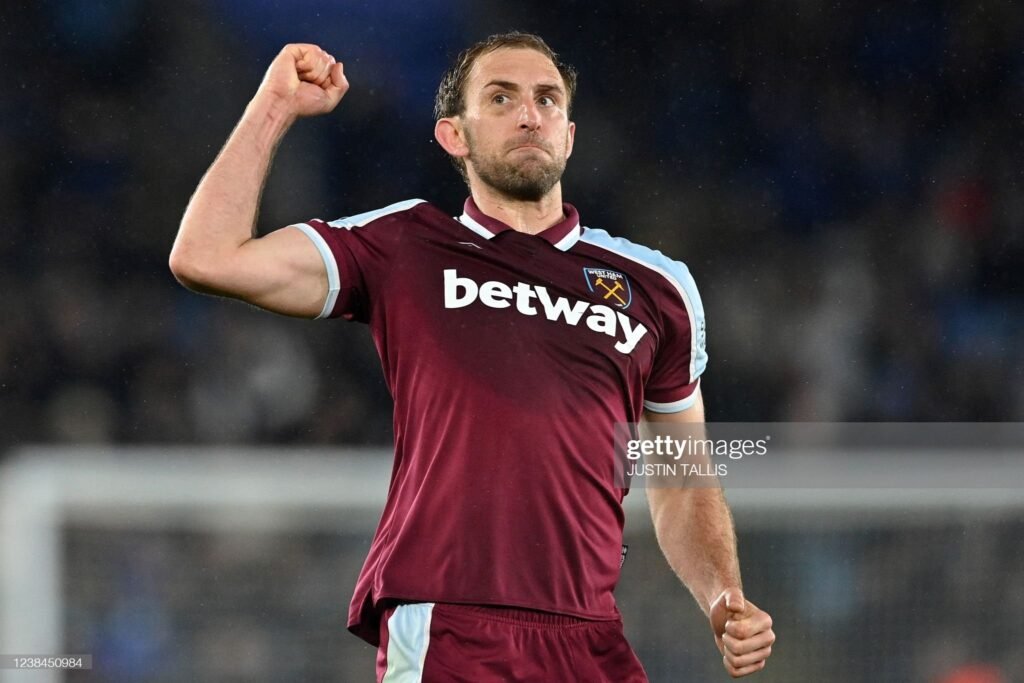 West Ham are preparing to allow Craig Dawson his move north in January.

The central defender is understood to want away due to personal family reasons after failing to make a move to Wolves in the summer.

That was scuppered when Issa Diop moved to Fulham and the Irons were unable to find a replacement for the Frenchman.

Sources inside the London Stadium have revealed to ClaretandHugh that whilst attempts are still being made to agree a new contract with the player it continues to look unlikely.

So it now seems more than likely that he will be allowed to leave after a hugely successful period with the club.

Daws has made only five appearances in the Premier League this season following a pre-season injury.

And his move away would leave the Irons with just Kurt Zouma, Nayef Aguerd and Thilo Kehrer as central defenders with Ben Johnson available in emergencies.

Wolves are reported to be retaining and interest in Dawson.