Posted by Hugh5outhon1895 on July 14, 2019 in News
West Ham’s hopes of beating Manchester City in their first Asia Cup tournament match got a big boost today via a travel cock-up from Thomas Cook!

City were due to jet off for China on their pre-season tour on Saturday but an administration gaffe on the travel company’s behalf saw permission for the plane to enter Chinese airspace denied.

Players and staff were hastily told on Saturday not to travel to the airport, according to the Telegraph, and Pep Guardiola’s men  will now leave tonight.

It means City will arrive in Shanghai just 48 hours before their match against us and means that none of the players will be in peak condition when they take on the Hammers. 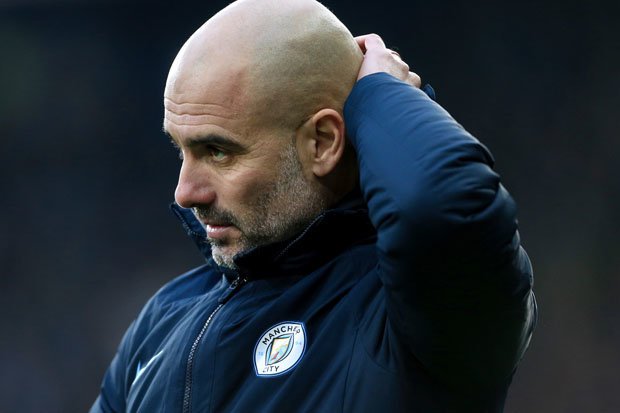 City said in a statement yesterday: “Due to unforeseen administrative issue beyond the club’s control, which is being resolved, regrettably, we will embark on our pre-season tour a little later than intended.
“We will now travel tomorrow (Sunday) and look forward to taking part in the Premier League Asia Trophy as planned.”

A Thomas Cook Sport spokesman said: “Due to an administrative error with third parties Manchester City’s flight with Aeronexus has had to be delayed a day. We are working hard to resolve this issue and the team are due to depart tomorrow.”