Hammers have no interest in Ox

Posted by Sean Whetstone on June 6, 2021 in News, Whispers 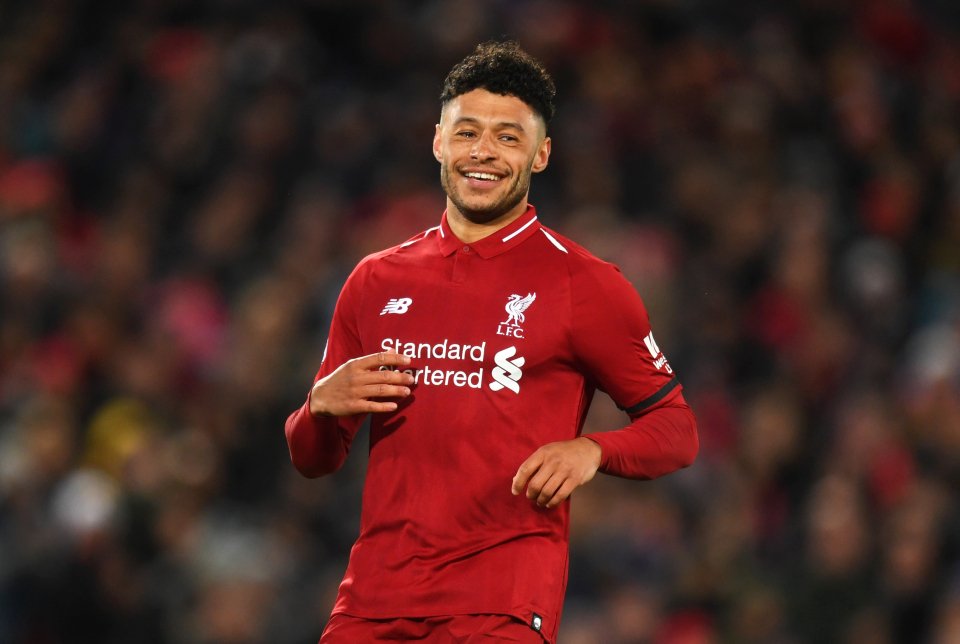 David Moyes’ only focus is to sign Jesse Lingard on a permanent deal and currently has no interest in Liverpool player Alex Oxlade-Chamberlain.

The 27 -year -old dynamic midfielder has been a bit-part player since arriving for £35m from Arsenal in 2017. His biggest issue has been injuries, some things fans at his former club were all too familiar with as well.

In recent days West Ham have been linked to Oxlade-Chamberlain.

A media outlet called Anfield Central has claimed the Hammers have made a second attempt to sign the Liverpool player for £18m.

However, they claim the message from the club is that Chamberlain is not for sale and unless he personally asks to leave, he will remain at Liverpool and will report for pre-season at Kirkby on 12th July.

David Moyes hopes £20m will be enough to land a permanent deal for Jesse Lingard and will only look elsewhere if the player refuses to left Manchester United.

← Don’t panic the window is not open yet!
Hammers will pass on Baggies Brazilian playmaker →
Click Here for Comments >