Hammers not on holiday

West Ham released photos of Hammers hard at training in Florida on WHUFC.com saying: “Manager David Moyes says West Ham United’s Miami training camp will prepare the squad for the Premier League run-in.The Hammers have travelled to Florida and will train every day this week, taking part in a spinning session on Monday before taking to the pitch for the first time on Tuesday morning.”

However, photos published on social media showed players on the beach in the sunshine.  A club insider, however, explained the first-team squad were given an afternoon off after a two-hour training session in the morning explaining the squad were training today and tomorrow too. 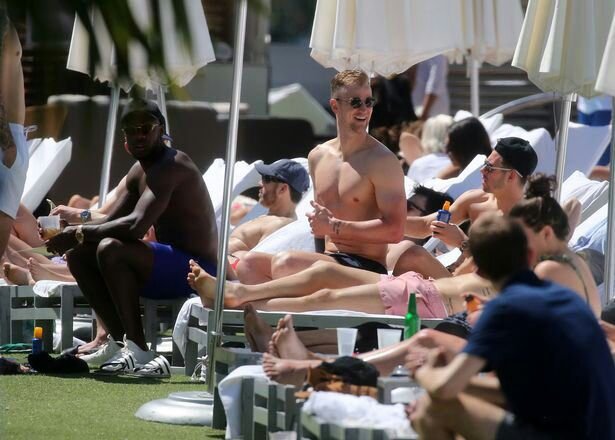 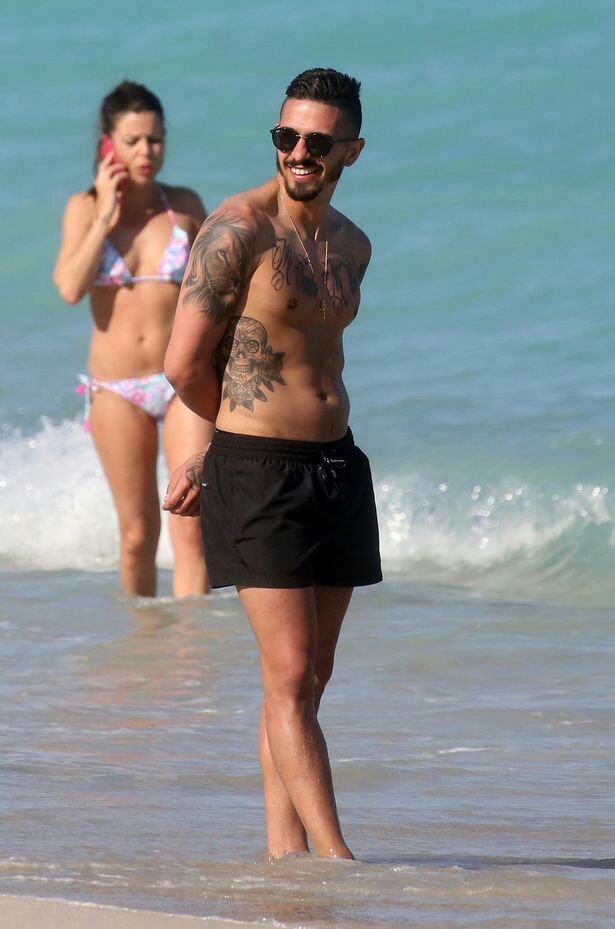 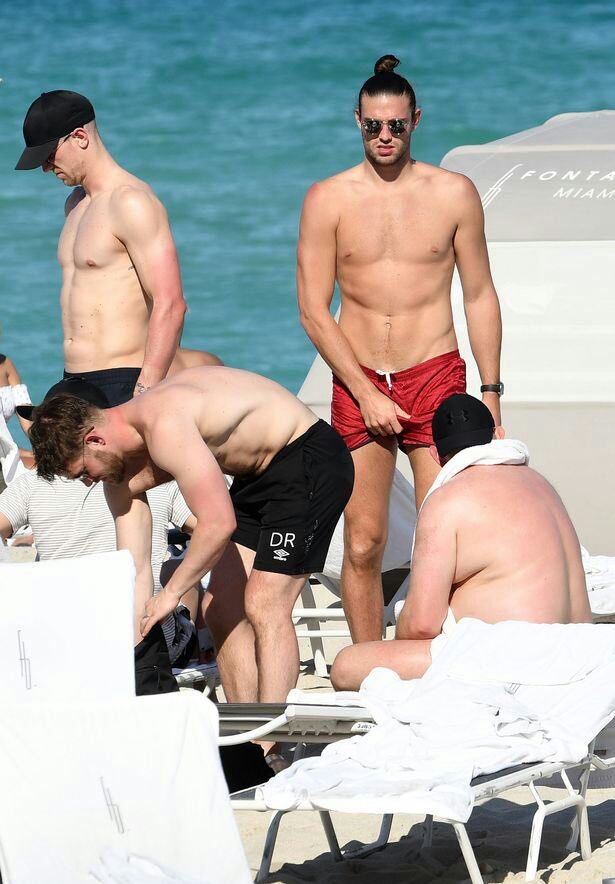 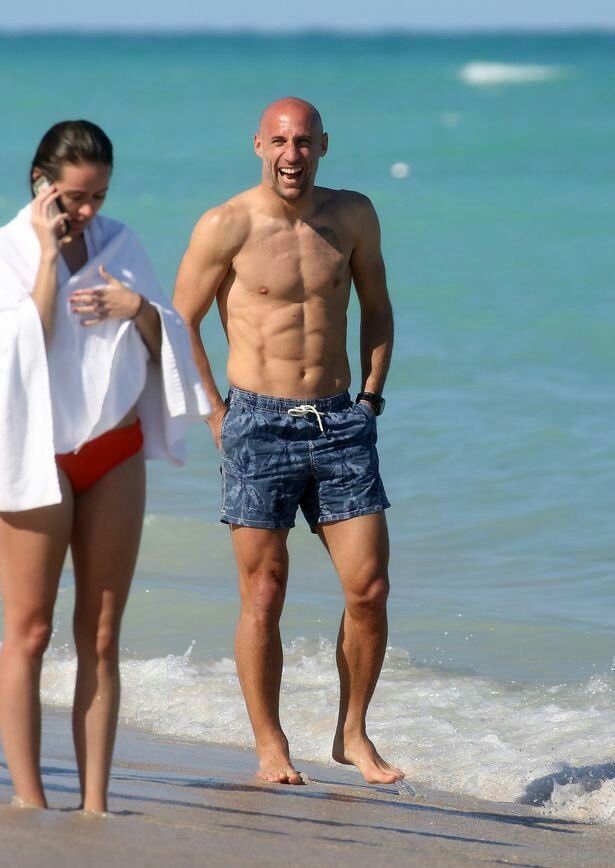 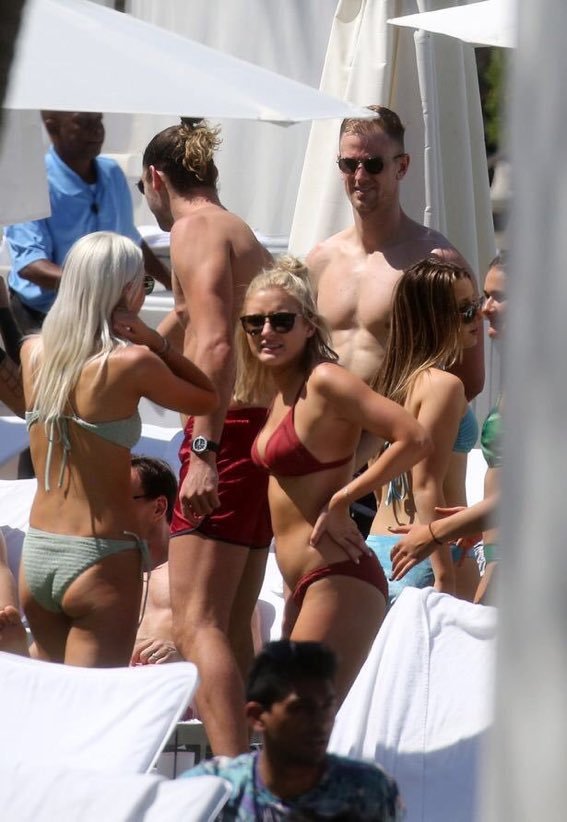 6 comments on “Hammers not on holiday”