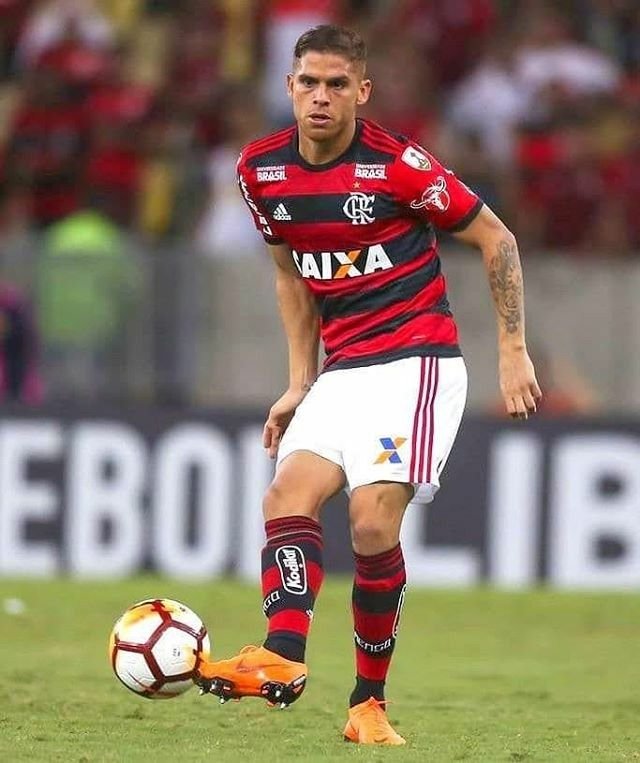 Reports the Hammers are ready to sign Colombian international Gustavo Cuellar were stamped on by the club today.

The story broke during the course of this afternoon ib the player who allegedly has a €70 million release clause in his contract with Flamengo.

News the Irons were interested and ready to do a deal in the defensive midfielder as soon as  July, immediately raised fears that Declan Rice could be on his way from the club.

But a senior source at the London Stadium immediately stamped on suggestions that we were interested in the player.

Commenting on the player being expected to sign a four-year deal at the London Stadium he made it clear there were no negotiations in process at all and was entirely confused by the report.

He said: “Really don’t know where this one has come from because there is nothing in it as far as anyone here is concerned.”
Permalink