Hans Vanaken admits he wants to move to West Ham.

The Hammers have already had one bid rejected for the Belgium international, who currently plays for Club Brugge. 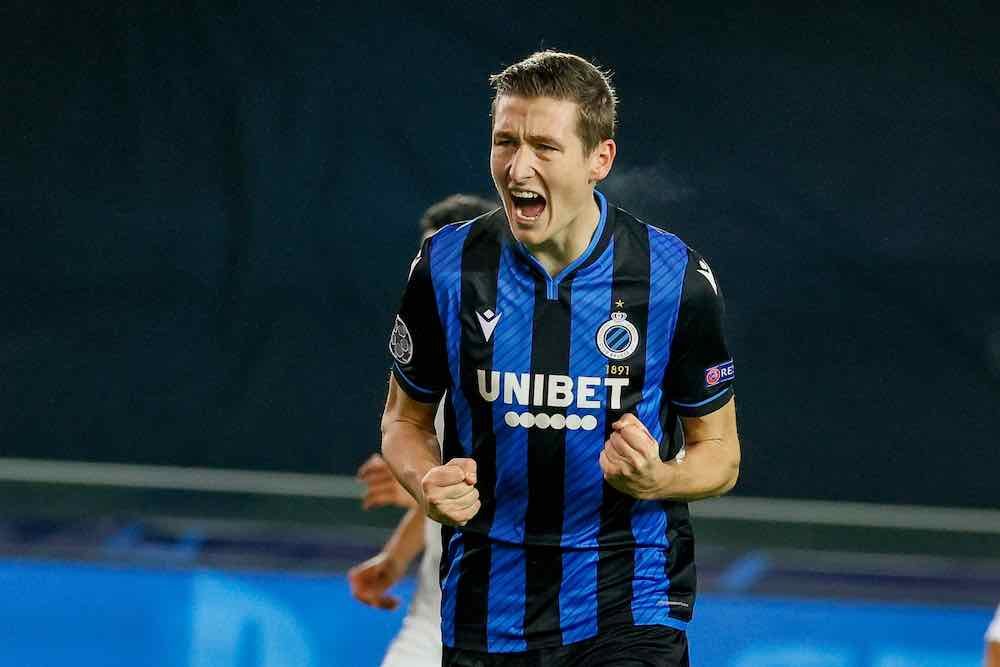 The Irons have been chasing Vanaken for at least two transfer windows and he has now confirmed that he is desperate to make the move to England, as he bids to join a club playing in an elite league.

Vanaken is 29 and has been with Club Brugge since 2015, making a total of 344 appearances for them, scoring 102 goals and also laying on 73 assists.

He routinely captains Club Brugge and he has now revealed that he intends to hold talks with his current employers over his future, confirming that he wants to move to east London.

Quoted by Belgian outlet RTBF, he said: “This may be my last chance to play abroad one day, and I want to take it.

“A lot has already been written about it. It’s no longer a surprise. I’ve thought about it. The club in question is interested, and so am I. Discussions with Club Brugge will begin on Monday. We’ll see where that takes us!”

Vanaken plays as an attacking midfielder, and has made six appearances already this season, scoring on the opening day in a 3-2 win over KRC Genk.