Armando Broja is set to miss the remainder of the season, according to the London Evening Standard.

The Chelsea striker played in a friendly against Aston Villa during the World Cup. 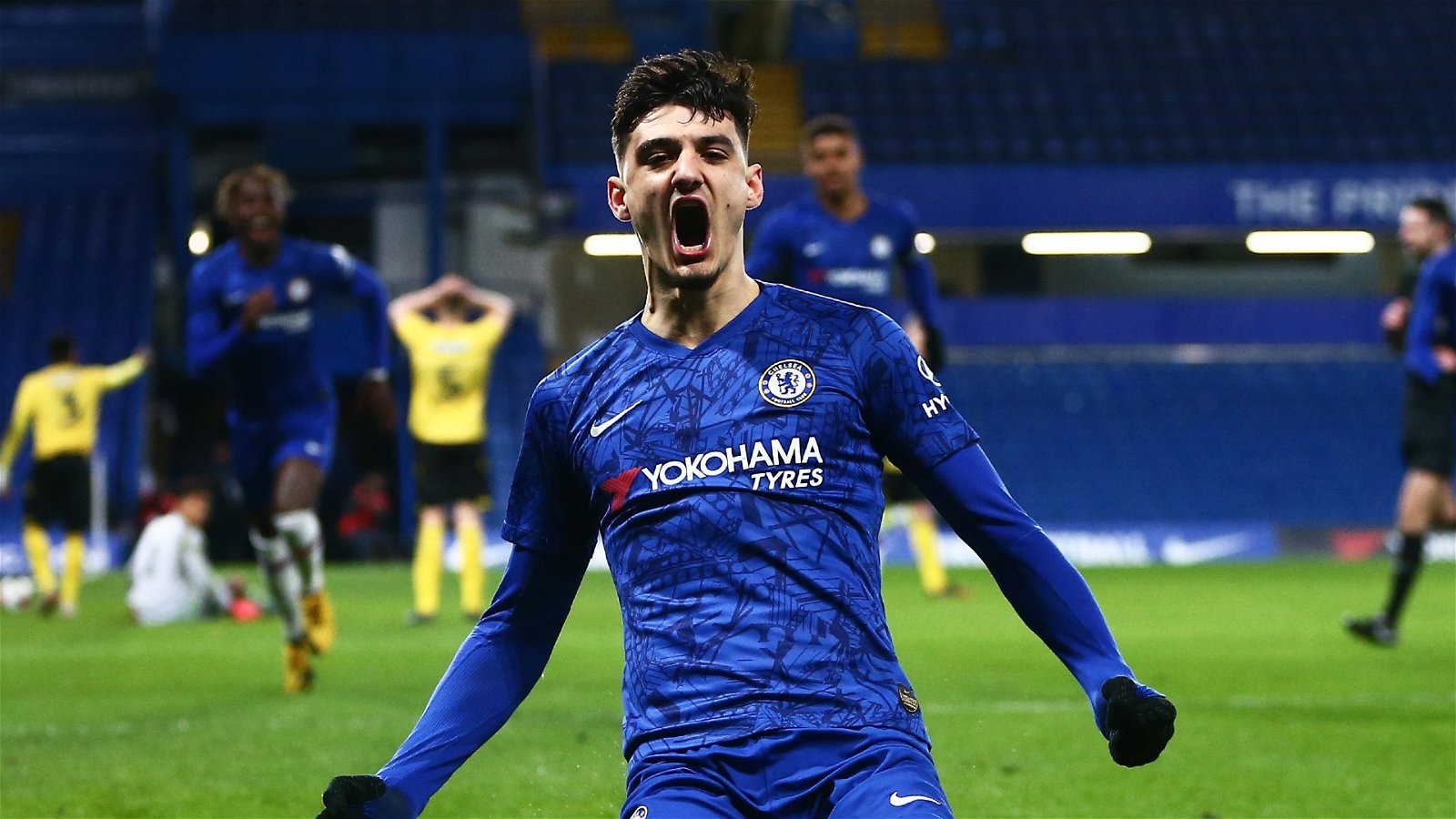 However, that game saw him suffer a brutal ACL injury and he is now set to miss the remainder of the campaign as he requires surgery.

The Hammers were interested in a deal to sign Broja in the summer but ultimately decided to buy Gianluca Scamacca from Sassuolo.

Broja impressed when on loan at Southampton, scoring nine goals during his short-term spell with the club.

Since returning to Chelsea, Broja has struggled to make a real imprint on the first-team, playing 19 times for the Blues and scoring just once, while also laying on an assist.

There were reports that manager David Moyes could potentially reignite his interest in signing the Albania international, either in January or the summer, but this is likely to pour cold water on any potential deal.