Hammers wait to see if they will be promoted 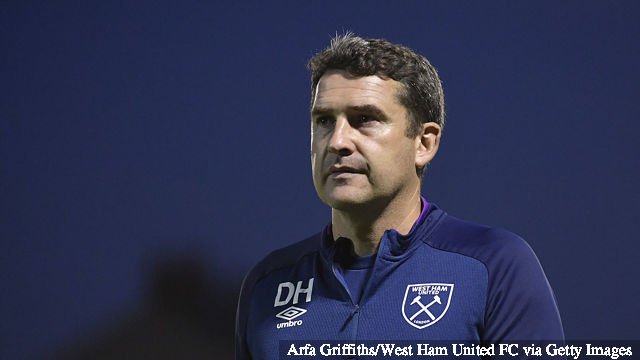 West Ham’s under 23s – despite an amazing unbeaten League season – will have to wait to see if they are to be promoted back to Division One of Premier League.

The young Hammers sit proudly  on top of their League with 46 points from 18 games .

They are followed in second spot by Manchester United with 43 points from 17 games and in third by West Brom with 34 from 16.

The Hammers  and with United would appear to be the two who would have fought it out over the final games with our lads having a vastly better  better goal difference.

However, with the season suspended, they find themselves in the same position as the rest of football by having to wait for final decisions to be made – possibly, or presumably, by the game’s authorities.

Only one club gets automatic promotion through League 2 with the second team going up via play offs between the teams finishing in second, third, fourth and fifth positions.

Lead coach Dmitri Halajko’s outfit have scored an astonishing 58 goals while conceding only 21 during their extraordinary season.

← Report: Declan in kickabout with ‘self-isolated’ mate Mount
CandH readers name their Player of the Season →
Click Here for Comments >