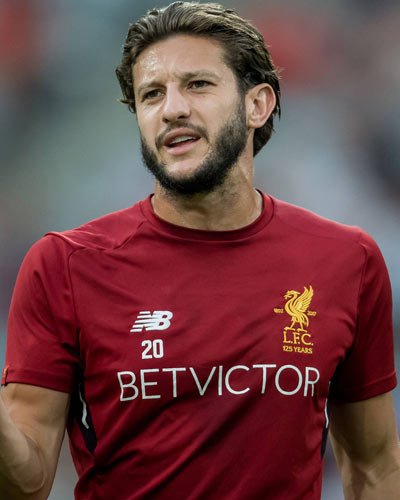 With funds for players short this summer,  clubs will be taking a keen look at the out of contract players who may become available.

But the Hammers are likely to struggle in finding someone who will fit the bill up front on the cheap where only 33 year old Olivier Giroud appears to be the only serious option available.

There has been regular talk of the Chelsea man joining the Hammers but whether David Moyes will be prepared to take a punt on the Frenchman is probably unlikely.

The same can be applied to Southampton’s Shane Long who at 33 – and after six years with Saints – is probably looking for one last deal on the south coast.

Possibly the most attractive free is  Liverpool’s attacking midfielder Adam Lallana who at 31 could be worth a look.

According to www.transfermarkt.com however there will be a £9 billion drop in the value of players globally so no doubt there will be a bargain or three to be picked up.