More blame for Pellegrini but this isn’t his fault 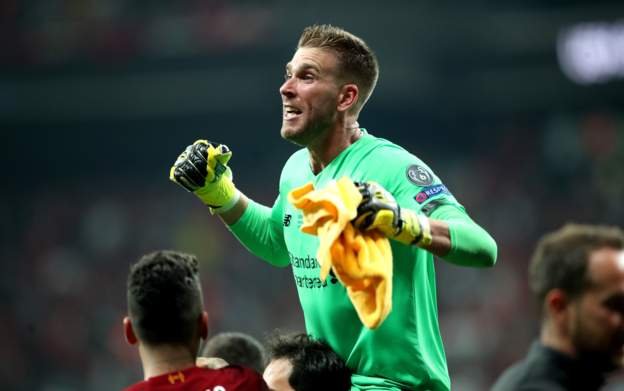 Former Hammer John Moncur has blasted Adrian’s near inevitable decision to join Liverpool back in the summer.

Along with Andy Carroll the former stopper left the club and was quickly piced up by Jurgen Klopp after looking set for a return t his homeland.

However, Moncur is blaming Adrian’s departure for the current Hammers downfall with of course the manager and his director of football plumping for Roberto as the new No 2.

He also blamed Pellegrini for not taking a key decision on the situation which presumably means persuading the keeper to stay at the London Stadium which frankly feels like a bit of a stretch in the circumstances.

For this was unquestionably an Adrian decision as he had found himself being forced to play second fiddle first to Darren Randolph and later the impossibly bad Joe Hart before the arrival of Hammer of the Year Lukasz Fabianski.

There’s no question that the manager’s choice of Roberto was very poor indeed but it really doesn’t seem entirely fair to blame him for a decision on Adrian which was clearly out of his hands.

Moncur said: “I just think major decisions like Adrian, him not being there, it’s such a pivotal position and it has led to the demise in results as you look at the goalkeeper at the moment.

He added on Love Sport Radio, as heard in a clip on their Twitter account.: “That’s the frustrating part of it, so there’s a thing with key decisions all coming back to Pellegrini and I just think at the moment he has run out of ideas a bit.”