Moyes opens up on Ramadan 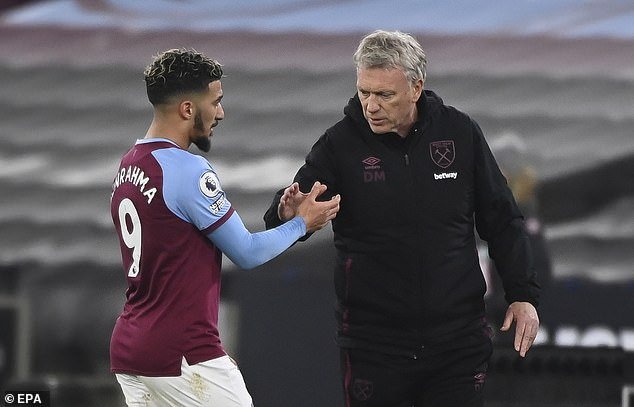 David Moyes was asked about West Ham Muslim players fasting during Ramadan and how it could affect the game on Monday.

The manager told reporters on Friday “It’s a really good question and one I am not an expert in answering but I know one is practising Ramadan and the other isn’t which they are entitled to do. I totally respect that and I will do everything I possibly can to make sure he is in the best condition. I noticed that during the week in one of the games the referee allowed for a water break which was good of the referee.”

“We have not altered and I don’t know if many clubs do, but that is a very good question to is there actually a better time to train the players if they are going through Ramadan, That is not something I have thought about is it better to train in the evening. It is something I should look at, to be honest.”