Oxford humiliation – fans have their say

The Hammers were entirely humiliated by the  lower division opposition at Oxford last night.

It’s the third year on the trot we have been bundled out of the Carabao Cup by so called weaker opposition. Here followers of the ClaretandHugh Facebook Group at https://www.facebook.com/groups/363174467150521/ 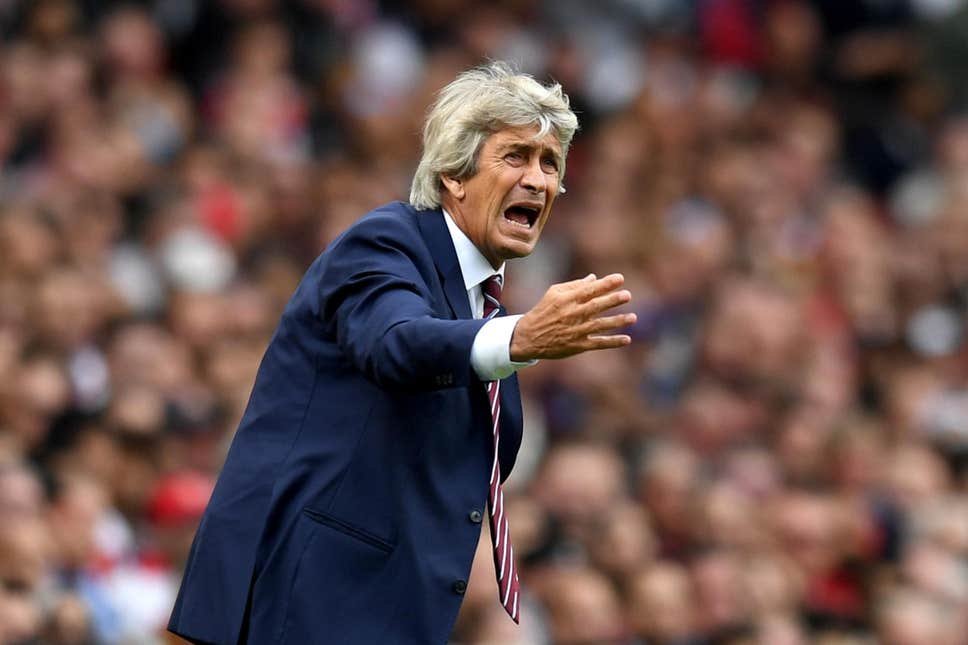 6 comments on “Oxford humiliation – fans have their say”