Posted by Sean Whetstone on June 7, 2019 in News, Whispers 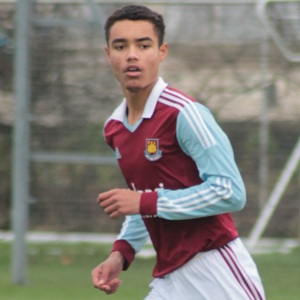 In addition to Andy Carroll, Samir Nasri, Adrian and Toni Martinez another five Hammers have been released.

Pask started his career with his local club West Ham, joining them at the age of eight. He progressed through the Academy and went on to sign a two-year scholarship in the summer of 2014, after turning down an approach from Arsenal. In 2014, despite still being a first-year scholar he signed his first professional contract on his seventeenth birthday, agreeing a three-year deal.

Sylvestre joined the Hammers from his native Switzerland, He began his career with FC Bure in his homeland before joining US Boncourt and then Swiss Second Division club FC Concordia Basel as an U16.

Neufville joined West Ham at U14 level from Chelsea signing his first professional contract at the club in July 2016 for three years.