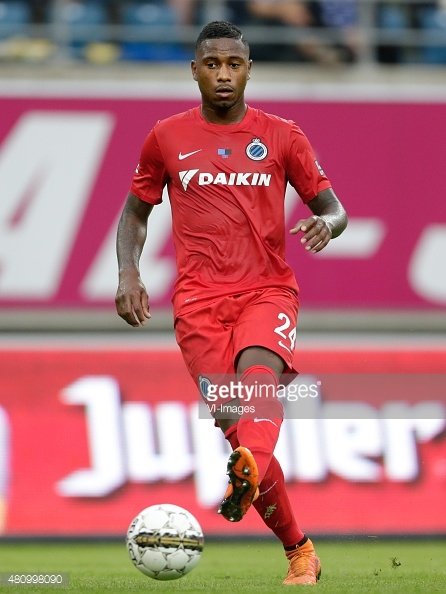 West Ham are understood to be one of several clubs who will watch Club Brugge centre-back Stefano Denswil in his side’s clash at Sporting Charleroi on Friday.

Denswil, a 23-year-old former Ajax youth product, is believed to be the target of many  watching scouts, which also includes one from Newcastle.

The left-sided centre-back has been in impressive form for his club over the past season and came close to securing a transfer to Monaco in the summer.

Denswil, who is under contract until 2018, is rated in the £4-5million bracket. Although he joined Club Brugge on a free transfer, Ajax are due 20 per cent of any fee through a sell-on clause which could push his price higher.