Posted by Sean Whetstone on April 22, 2021 in News, Whispers 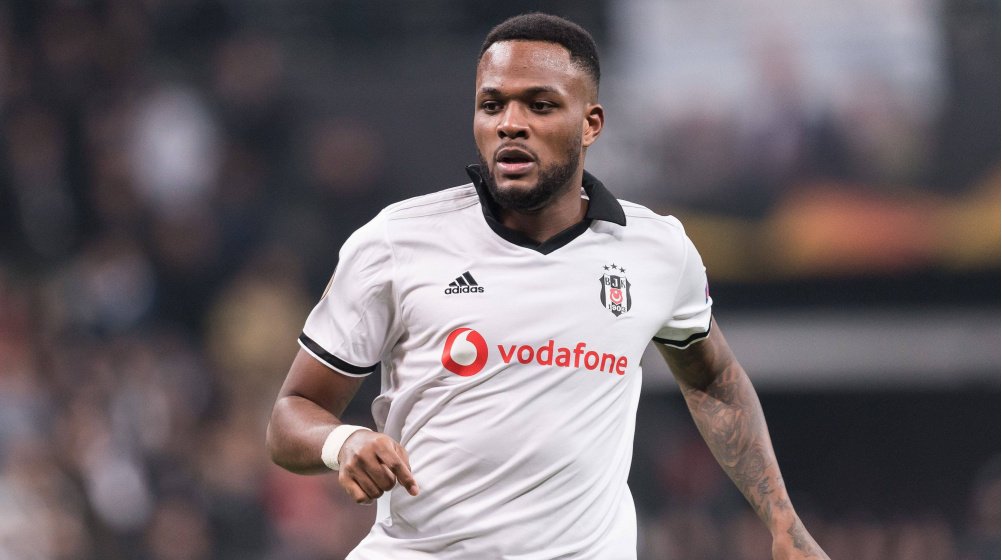 The 26-year-old plays for Besiktas in the Turkish Super Lig this season, scoring 19 goals in 39 appearances across all competitions.

The latest claim follows a report from Turkish publication FotoMac that Besiktas could be looking to cash in on Larin, who will be entering the final year of his current deal next season, and they could be convinced to sell with a “good offer.”

The 15-time Turkish champions reportedly paid just under £2 million for Larin’s transfer from Orlando City in 2018.

← Select your West Ham starting lineup against Chelsea
European Super League group claim they will be back! →
Click Here for Comments >