West Ham are interested in a deal to sign Konstantinos Mavropanos this summer, according to a new report.

The central defender is currently owned by Arsenal but is on loan at Stuttgart, with the German club holding the option to sign him on a permanent basis. 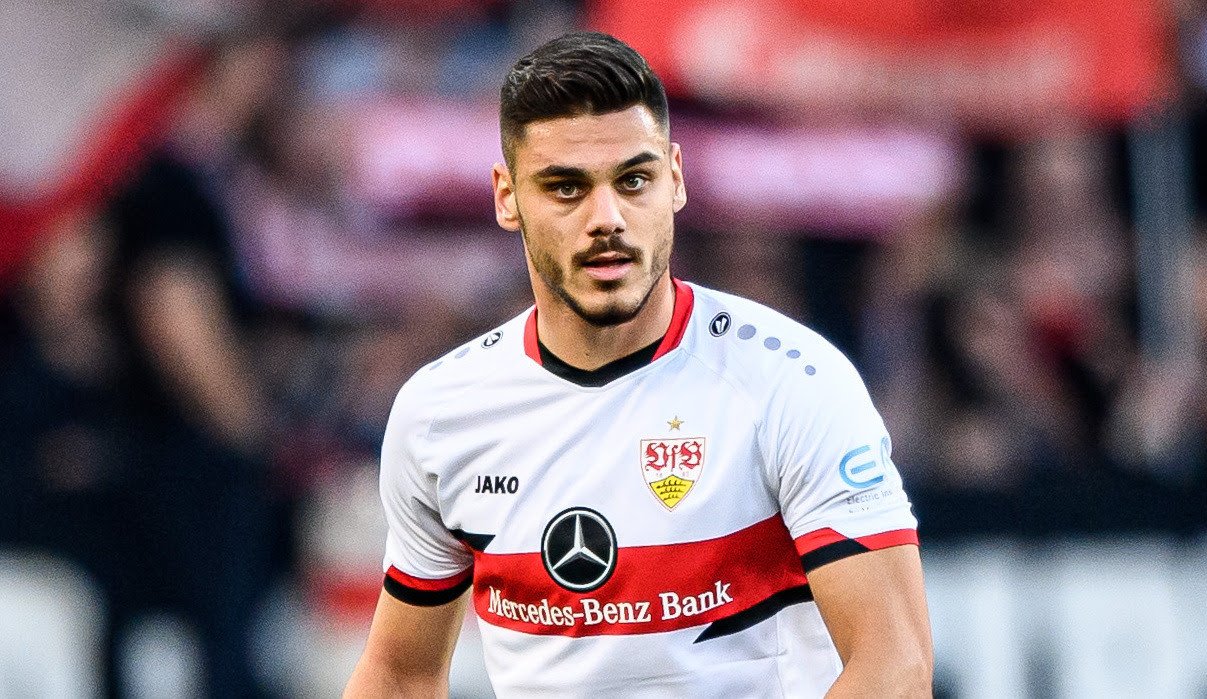 Bild reports that the Bundesliga giants can sign him for around £3m and could then sell him on for a profit.

Stuttgart are in danger of relegation to the second-tier ahead of their final game of the campaign; the Hammers could potentially sign Mavropanos for £17m.

The Greece international has won nine caps for his country and is said to be open to the idea of moving if a top club are interested.

It remains to be seen if the Irons are seen as a top club by Mavropanos.

He has only ever played eight times for Arsenal at senior level, with his last appearance coming in the 2019/20 campaign.