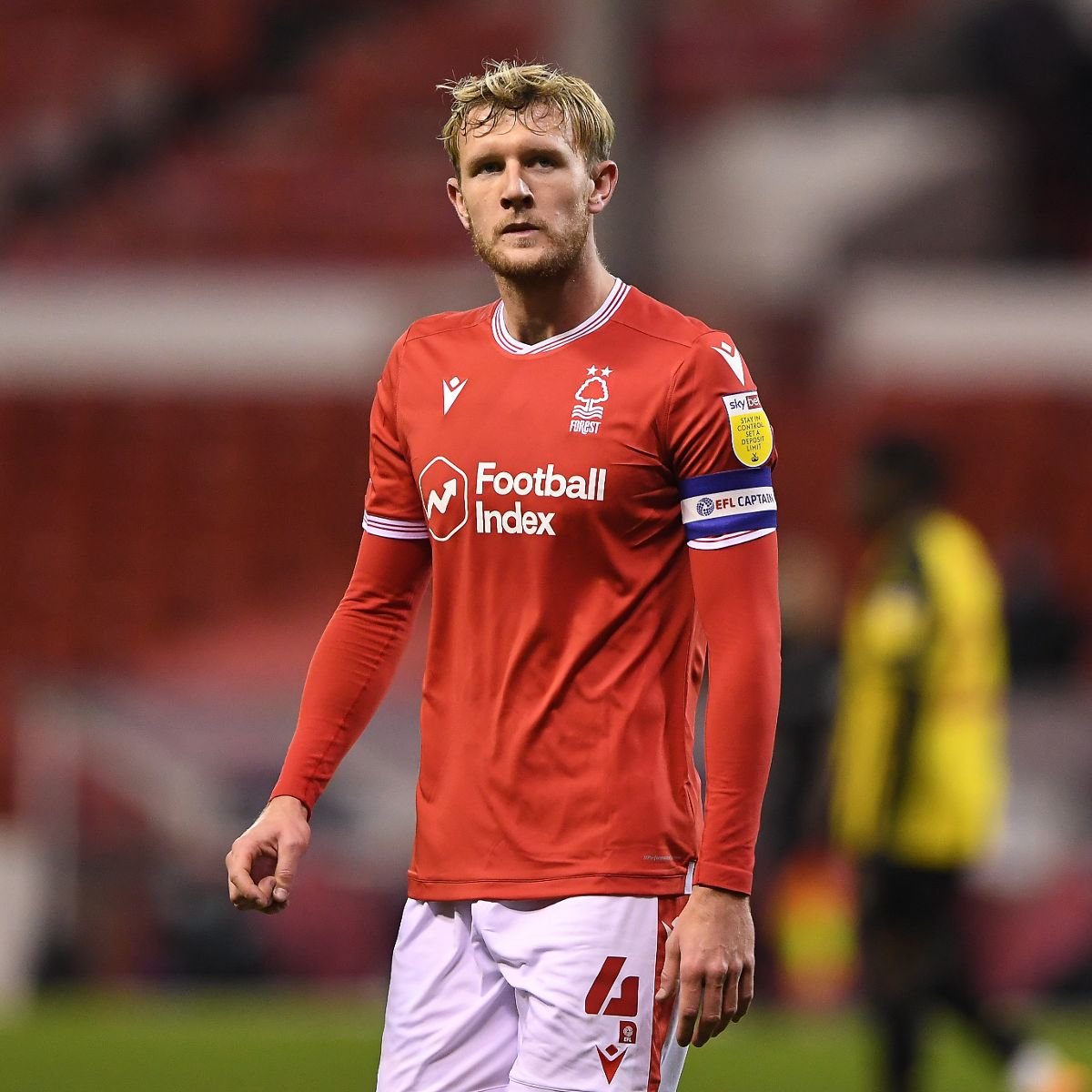 The report claims West Ham are weighing up joining Norwich and Burnley in the race to sign the 24-year-old defender.

Worrall addressed the speculation over his future recently by saying: “It’s the same with any player under the age of 24! It doesn’t matter whether you’ve got two left feet or whatever, you’re always getting linked with whoever – more so in League One.

Worrall signed with Nottingham Forest in 2011, rejecting interest from other local sides Derby County and Leicester City. In 2018, Worrall joined Scottish Premiership club Rangers on loan until the end of the 2018–19 season but is now a first-team regular.  He signed a four-year contract extension in February 2020.

Forest have previously valued Worrall at £12m but his true value is expected to be around half of that valuation at best.