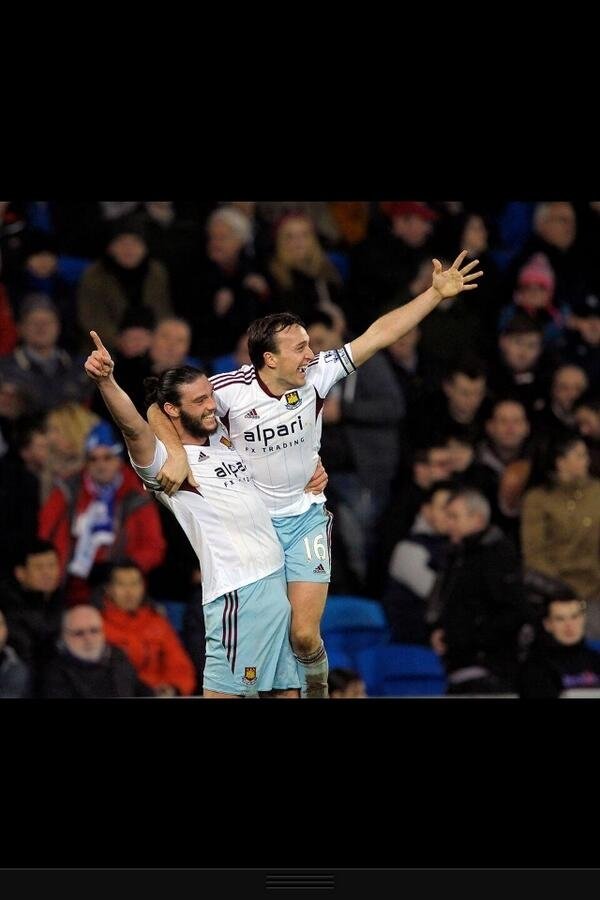 It seems a given that Mark Noble will step out at Goodison Park this afternoon and take over from Steve Potts as the holder of the most Hammers Premier League appearances – 204.

We offer our heartiest congratulations to the Cockney boy, born down the road in Canning Town who has become a symbol of something many thought was lost a long time ago – club loyalty!

There have been some cynical comments thrown around that there has never been a decent offer for the player and thus he had no alternative but to stay at Upton Park.

That out of order and wrong as I know Fulham and a couple of other clubs have shown an interest at various times in the past.

And when I put the question for former manager Harry Redknapp as to why he believed Mark hadn’t moved on he declared: “A Hammers to his backbone – there’s no point in bidding as he’d never leave.”

Players like that are few and far between and I hope unlike Billy Bonds he eventually manages to pick up that England cap he would so cherish.

ClaretandHugh revealed a couple of weeks ago that the club were preparing to make him a top offer in the summer and in an interview in today’s Mirror the midfielder has made it clear he wants to stay at the club.

Mark Noble take a bow – the vast majority of Irons fans hold you in the highest regard and look forward to watching you at the heart of midfield for a few years to come yet.