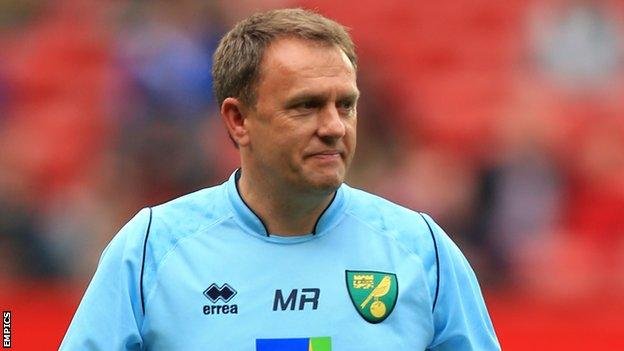 Former under-23 boss Dmitri Halajko was one of several Hammers staff members with Norwich City connections although he is stepping down to join the Premier League in a youth and coaching development role only to be replaced by another Norwich connected man.

Halajko has now been replaced by Mark Robson, who became first-team coach at Norwich in April 2014.

Paul Nevin is one of David Moyes’ first-team coaching staff, who was part of Hughton’s back-room team at Norwich City but left in August 2014 and went on to work as head of academy coach development for the Premier League.

Former Canaries coach and caretaker manager Alan Irvine is also a trusted ally of Moyes, with the 63-year-old stepping back from a full-time role as assistant manager this summer but still retaining a technical advisory role.