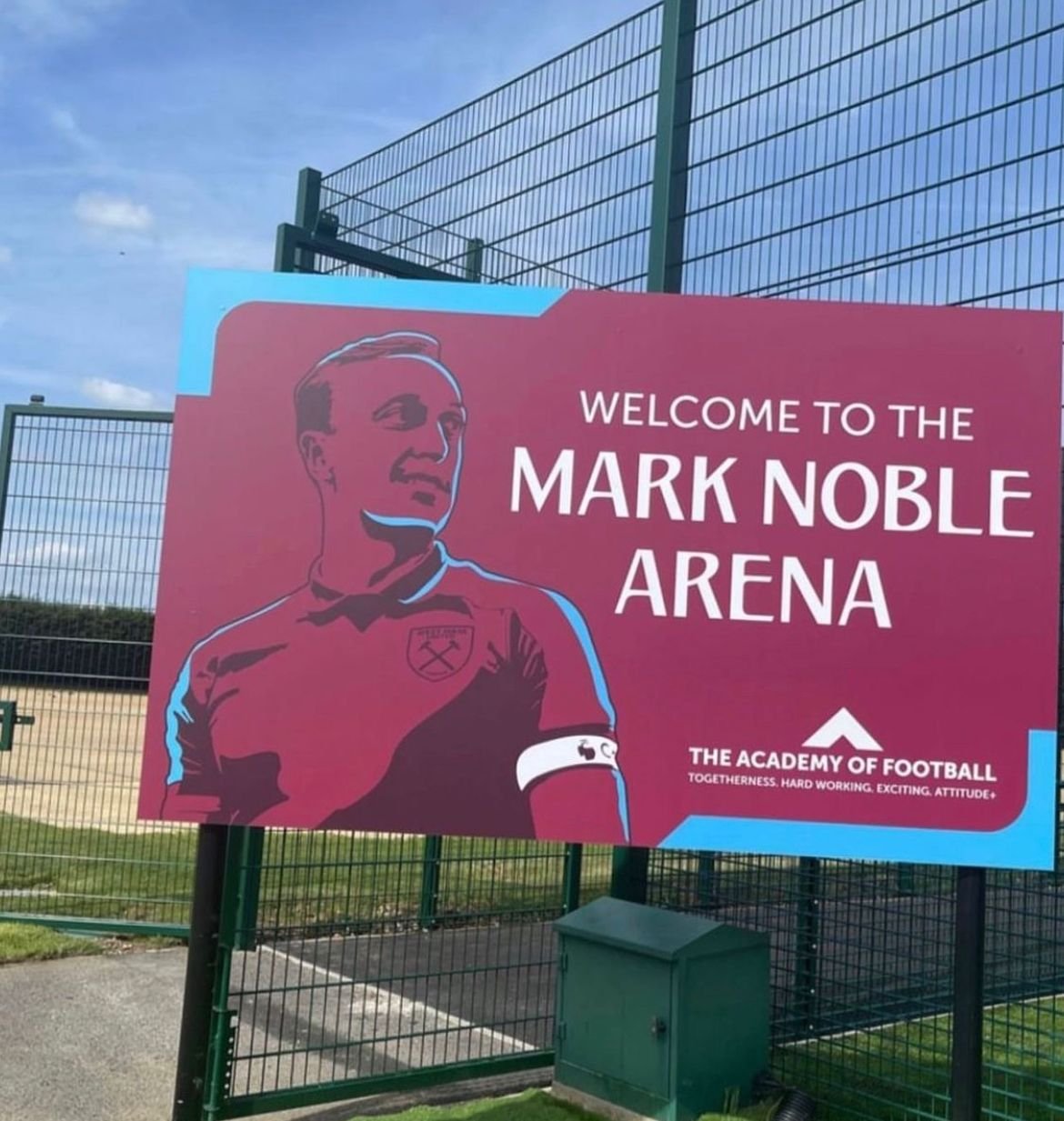 With Mark’s last game potentially this Sunday at Brighton, the captain has a chance of recording his 550th appearances for the Hammers.

Three years ago West Ham United officially opened their new Academy facility after a £4m investment.  Bought in 1962 the Saville road training ground was initially the first team training HQ until 2016 when they moved to Rush Green.

He has also announced his autobiography on Amazon called Boleyn Boy for £18 on pre-order which is available on 10th November in time for Christmas. 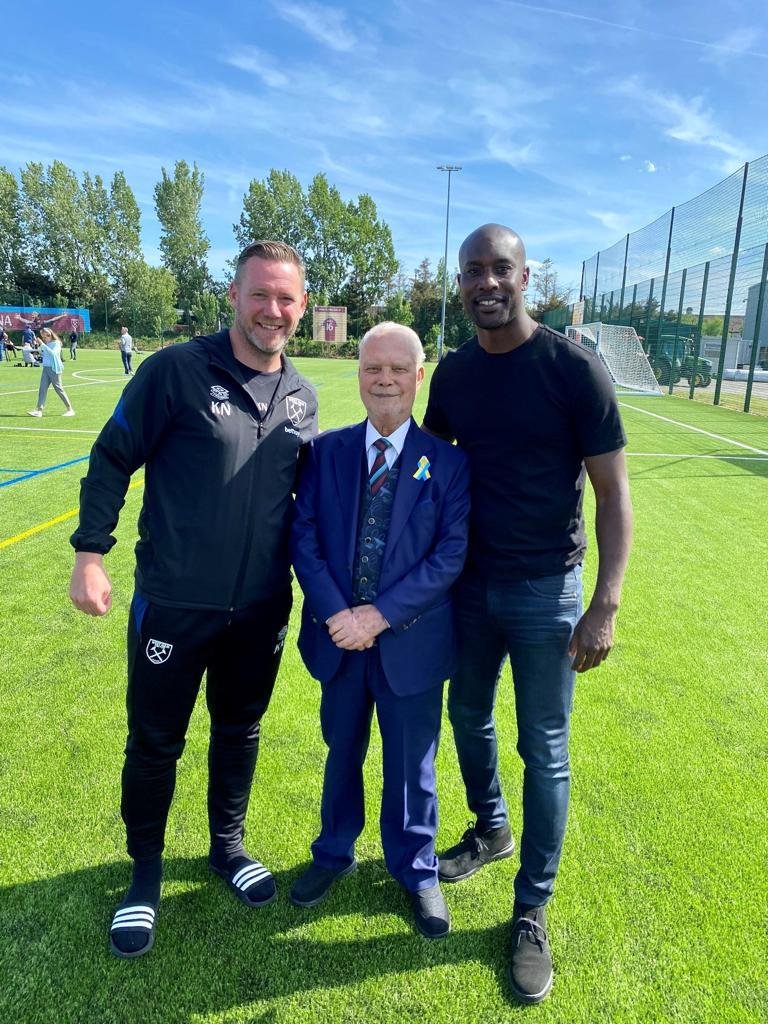