West Ham to bring Hammerettes back

Posted by Sean Whetstone on April 1, 2019 in News, Whispers 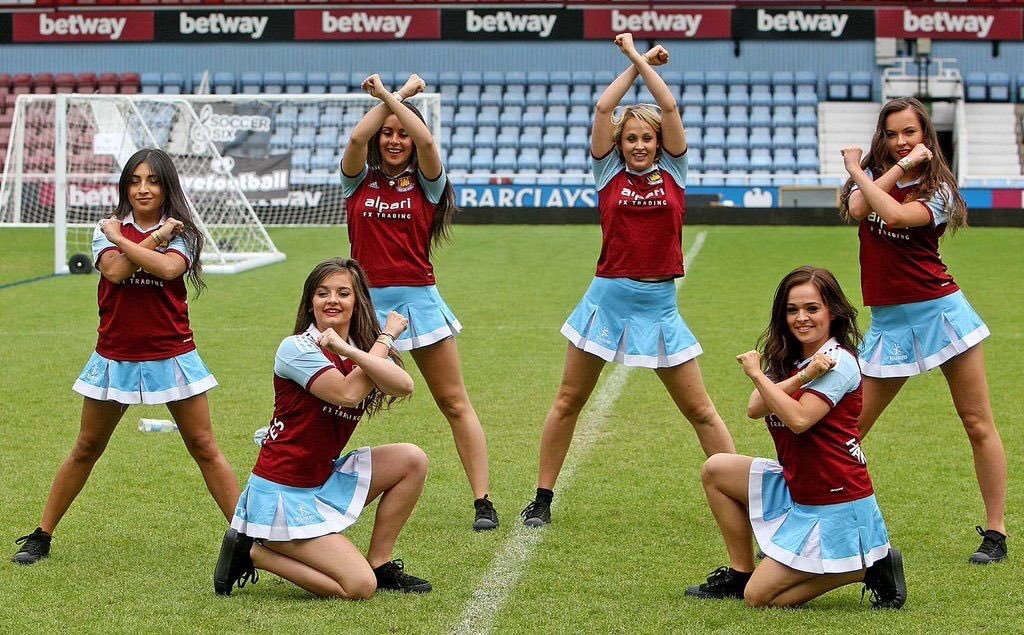 West Ham has decided to bring back the Hammerettes dance troop at half time to replace much crictised ‘Beat the BATAK’.

The dance troop were a regular and popular half time fixture at the Boleyn Ground with the cheerleaders dressed in Claret and Blue outfits complete with pom-poms.

The Hammerettes made their first-ever appearance for West Ham in January 1970 against Manchester United. After a popular debut performance, the Hammerettes became a regular feature until they disappeared in 2007. They were briefly brought back in 2010 but promptly left Upton Park again shortly afterwards.

The Hammerettes will also feature on a new Netflix documentary that will follow their exploits as part of a new reality show.

POST 12 PM UPDATE: Apologies but the Hammerettes are not coming back for now! This article was our attempt at humour on April Fools day.

← Pelle misses point of the Arnautovic booing
Poll: Which centre back should go? →
Click Here for Comments >

8 comments on “West Ham to bring Hammerettes back”