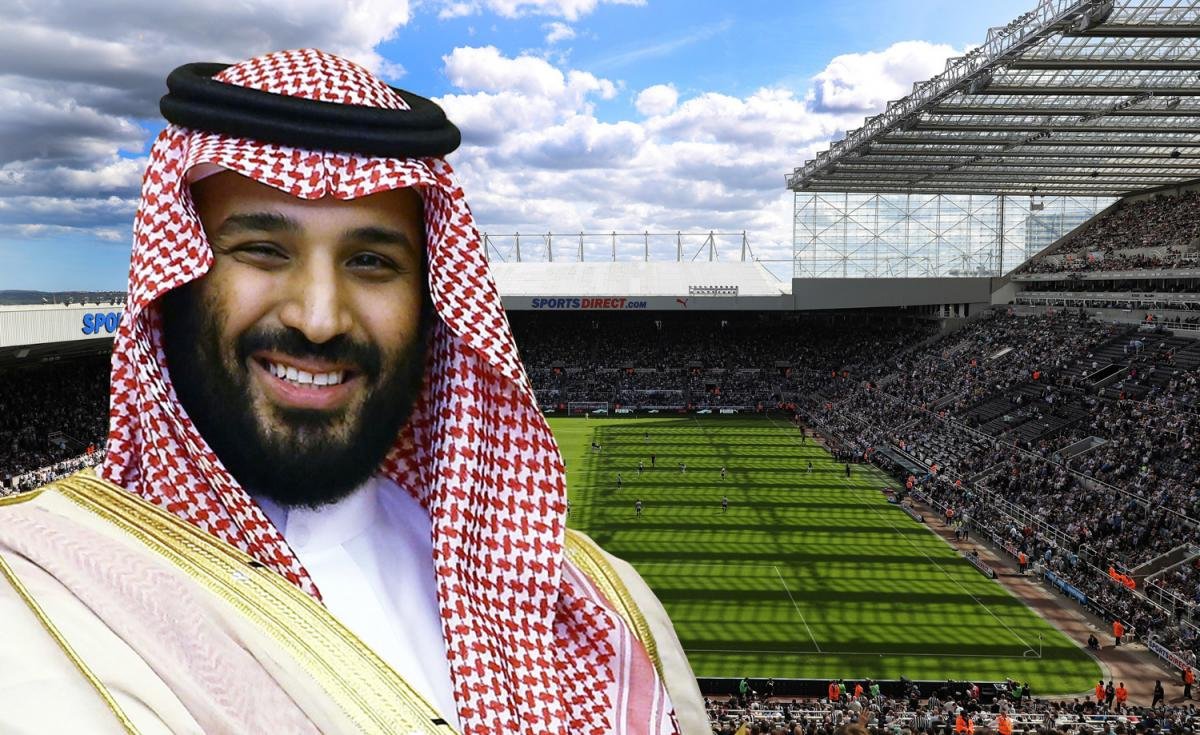 West Ham are definitely chasing Reims midfielder Prince Oniangue but a club source declared: “He is one of many we have on our radar.”

Sam Allardyce has identified  the 25 year old as a player he likes and the Hammers were today are actively pursuing the player.

The 6ft 2in goal scoring midfielder who netted ten goals in 29 starts for Reims in Ligue 1 last season and is keen on a switch to the Premier League.

He has made 14 appearances for his country and is understood to be rated at around £5 million with two years left on his deal at Reims.

He made his international debut as a teenager in 2008  and is very much a box to box player who gets his share of goals.

He added: “Prince is a decent player and a very realistic target – he’d be a good buy but there’s obviously going to be competition.

“He is one of many the Hammers have on the radar but with the World Cup now on the agenda, negotiations here and everywhere could  be on a delay with managers and agents away in Brazil!”

← Potts agrees to another year
EVERYTHING CHANGES – even club badges! →
Click Here for Comments >