Allardyce: “Downing did nothing wrong” 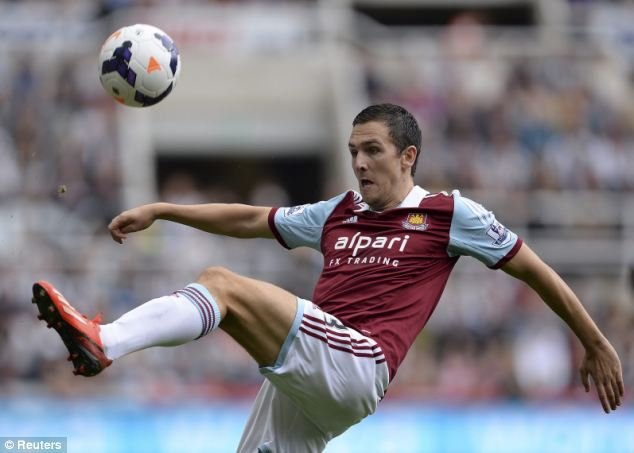 The Hammers ‘top man’ received a fair bit of criticism following the game against Scotland in midweek but the Irons manager didn’t see him “do anything wrong.”

And he was quick to defend the midfielder when he addressed the media at this morning’s press conference.

He said: “He had an injury in the first half which restricted his movement. I watched the game and I didn’t see him do anything wrong.

I know people have criticised his performance but I thought he did OK. He certainly hasn’t blown his chances of further international call ups.”