Arsenal and Aston Villa are said to be interested in doing a deal to sign Tammy Abraham from Roma, a player who was previously a target for West Ham.

The Irons were linked with an ambitious swoop to sign the striker from Chelsea before he joined Roma. 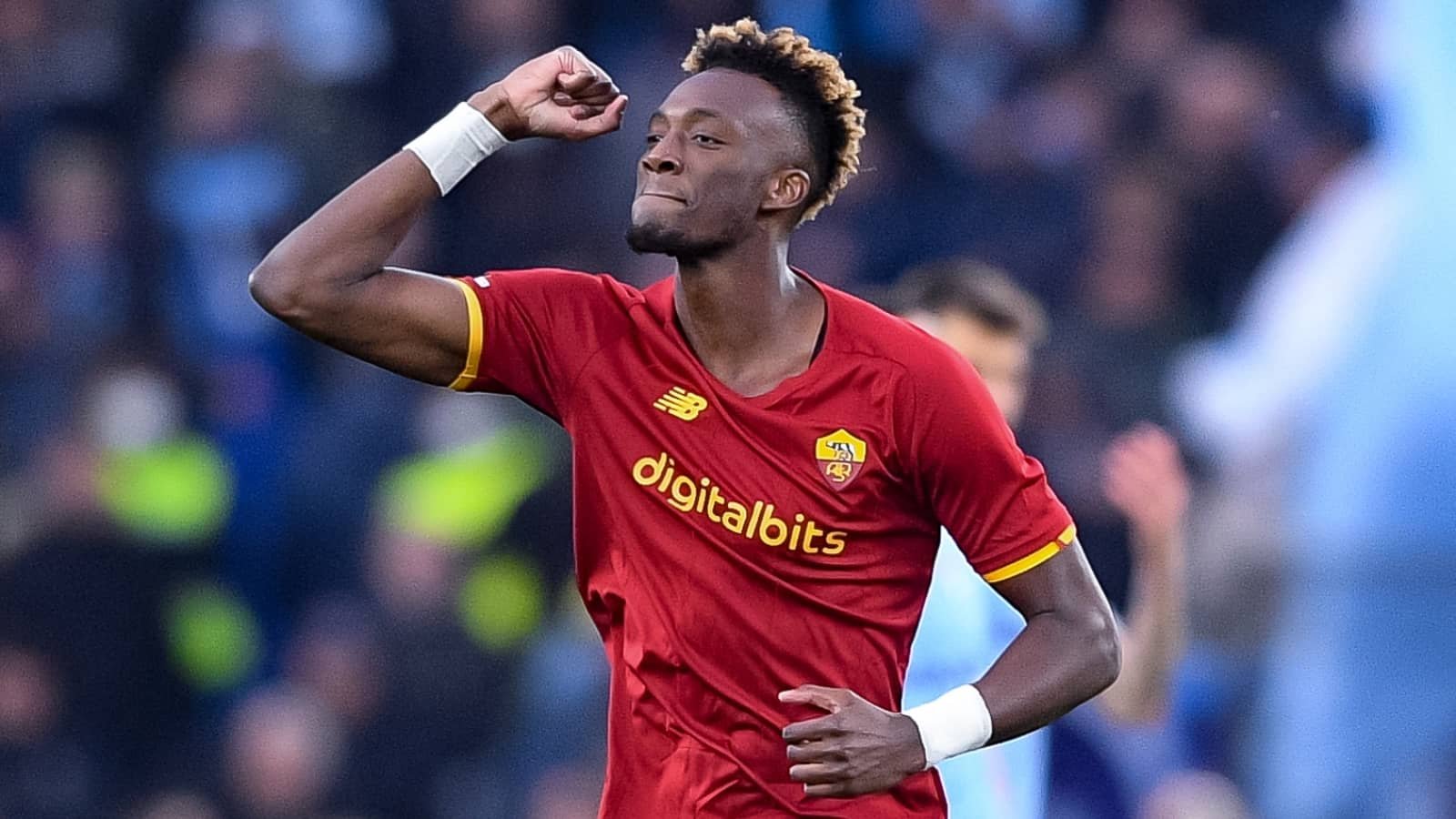 However, it now appears that other Premier League clubs are edging ahead of the Irons in terms of the interest in Abraham.

La Roma 24 reports that there is interest from both Arsenal and Villa ahead of the January transfer window, although any deal would likely have to wait until the summer.

Abraham has struggled for form this season and has only scored three goals in Serie A, resulting in him failing to win a call-up to the England squad for the World Cup in Qatar.

Abraham is said to be willing to stay at Roma and is aiming to turn his form around over the next few months.