Hammers fans give Frank a thumbs-up

Claret and Hugh – given the discussion among West Ham fans as to who could take over from David Moyes should he eventually be released – have given a near unanimous thumbs up to Brentford’s Thomas Frank.

The Dane has done a remarkable job in south west London since he arrived and despite him signing a new two-year contract recently Hammers fans would approve of him being approached.

Here’s a random selection of responses to the suggestion from CandH that he is the right man to lead the Hammers forward. 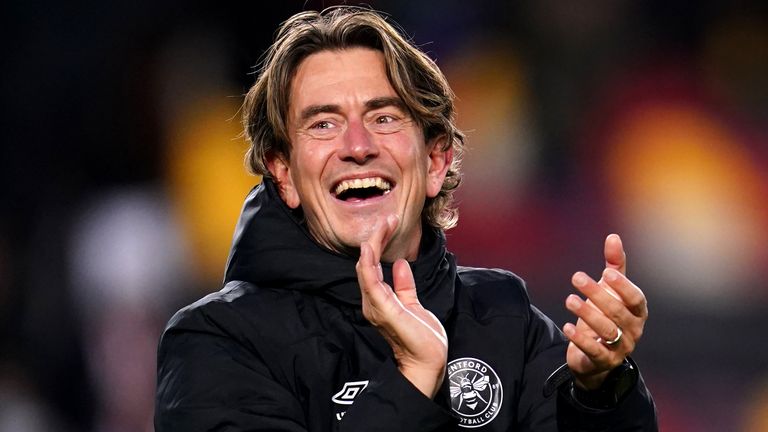 One comment on “Hammers fans give Frank a thumbs-up”