Bleaker and bleaker for Morrison 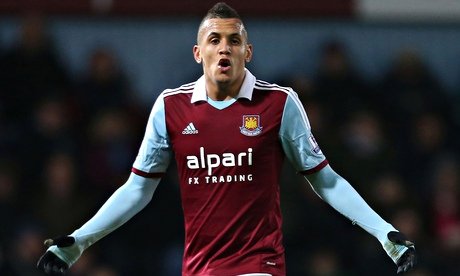 Ravel Morrison’s days at the club now look well and truly sealed as the national press at large pick up the “it’s over” story we published yesterday.

Various newspapers are repeating that the club could now even consider cancelling the 21 year old’s contract at Upton Park after a miserable loan spell at Cardiff City.

And this morning a club source revealed that although he hasn’t been helped by a change of manager at the Welsh club, manager Sam Allardyce had really hoped to see the player buckle down and play for his West Ham future.

Both he and the two owners had wanted to see the midfielder fulfill his huge potential and return to the Boleyn ready to rumble.

The club remain hopeful that they will receive an offer for the player in January but we were told the only “marginal interest” may be from Celtic.

Should nothing come of that and Morrison remains at the club when next month’s transfer window closes, the Hammers seem bound to consider  paying up the remainder of his contract which runs out at the end of the year as both sides move on.