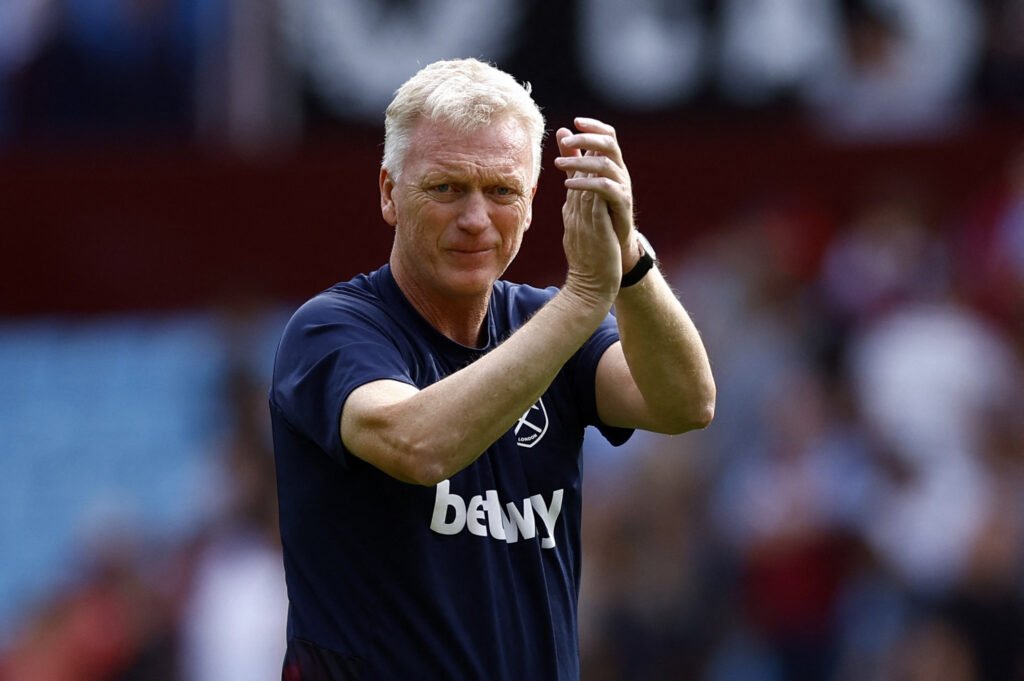 Boss gets a boost

West Ham are set to welcome back Maxwel Cornet to the squad following the unofficial winter break!

The former Burnley star – who cost us £17 million in the summer – has been injured since the game against Wolves at the London Stadium but we are being told this morning that he has now recovered well.

It’s great news for manager David Moyes who has been unfortunate with the injuries he has suffered over recent games with Cornet in particular looking impressive on his various appearances at Premier League and European Conference level.

A key source inside the London Stadium explaining the position told CandH that Cornet was very much on his way back and that he was likely to be available for the Arsenal and Brentford games after the Quatar event.

He revealed to us exclusively: ” Cornet is now virtually back to fitness and it really will be like like signing a new player.”

← Declan: I want to play in the Champions League!
Club in talks for Hammers man →
Click Here for Comments >