Carlisle haven’t given up on McDonald chase

Posted by Sean Whetstone on September 11, 2014 in News 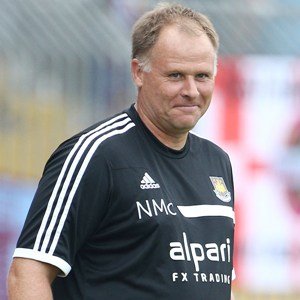 According to Carlisle local paper News and Star Carlisle United have refused to give up hope on a deal to make Neil McDonald their new boss despite reports in the national media.

The paper claims Carlisle United are not yet admitting defeat on their chances of luring the McDonald back to Brunton Park after seven years away.

Carlisle United have insisted that a new manager will not now be appointed until next week giving them additional time to try and persuade the 48-year-old West Ham assistant manager to join. It is understood the two parties have held discussions about the financial terms of making McDonald manager.

McDonald is thought to earn a generous six figure salary with the Hammers which Carlisle might find difficult to match in league two.