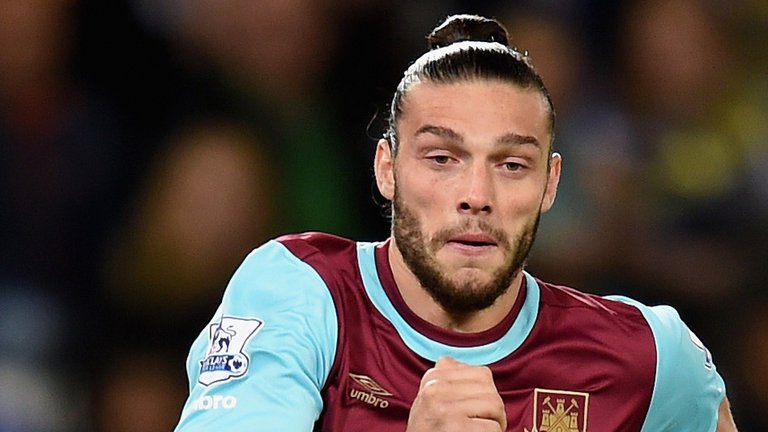 Bournemouth defender Baily Cargill has told Andy Carroll he’s more like a League One striker than one who plays in the Premier League!

And should he be called into the Cherries side for the game against the Irons he admits he will relish the challenge because he is different to the type of front man he usually meets.

Cargill came on as a late sub against Manchester United and  with skipper Simon Francis having recently struggled with injury and Tyrone Mings suspended for five games the  21-year-old  could be called u.

And he said: “It would be a good experience. He is a handful and a different type of player to what I’m used to playing against.

“He is very physical and good in the air but it would be a good challenge for me, if I do play, and would be something I would relish.

“He’s not your typical Premier League striker. He’s more of a League One-style striker but is obviously much better than that standard. He is very physical and that’s something we will have to work on in training this week.

“When you see the best players are going to be involved, it does make you think that you want to perform at your best and prove you can keep them quiet.”