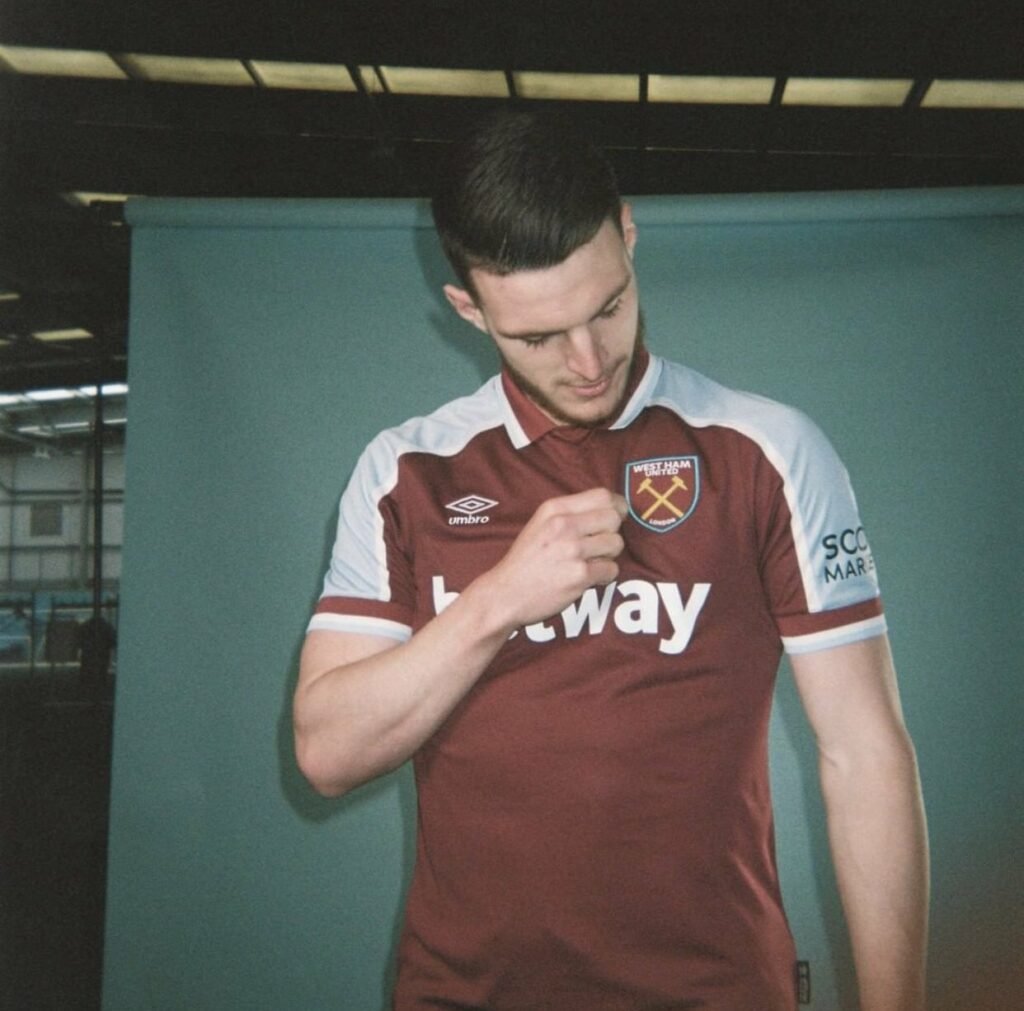 Roman Abramovich’s decision to put Chelsea up for sale should stop the two year ‘Declan Rice for Chelsea’ media circus in its tracks.

The reality is that whoever buys the south west London club will need to repay the Russian owner over £2 billion he has sunk into the club.

Chelsea is going to be nothing like the same club with Abramovich gone.

And with Declan’s price rising almost by the week the chances of the club coming in for the Hammers skipper in its new circumstances now look entirely remote.

There was never any certainty it was ever going to happen anyway but it is now as close to a non starter as one can imagine.

With Erling Haaland the £120 million Manchester City target this summer Declan is certainly not on his way to the Etihad .

And that leaves only Manchester United as an interested Premier League club and they too are highly unlikely to be forking out the sort of cash required even if the player was interested in joining them.