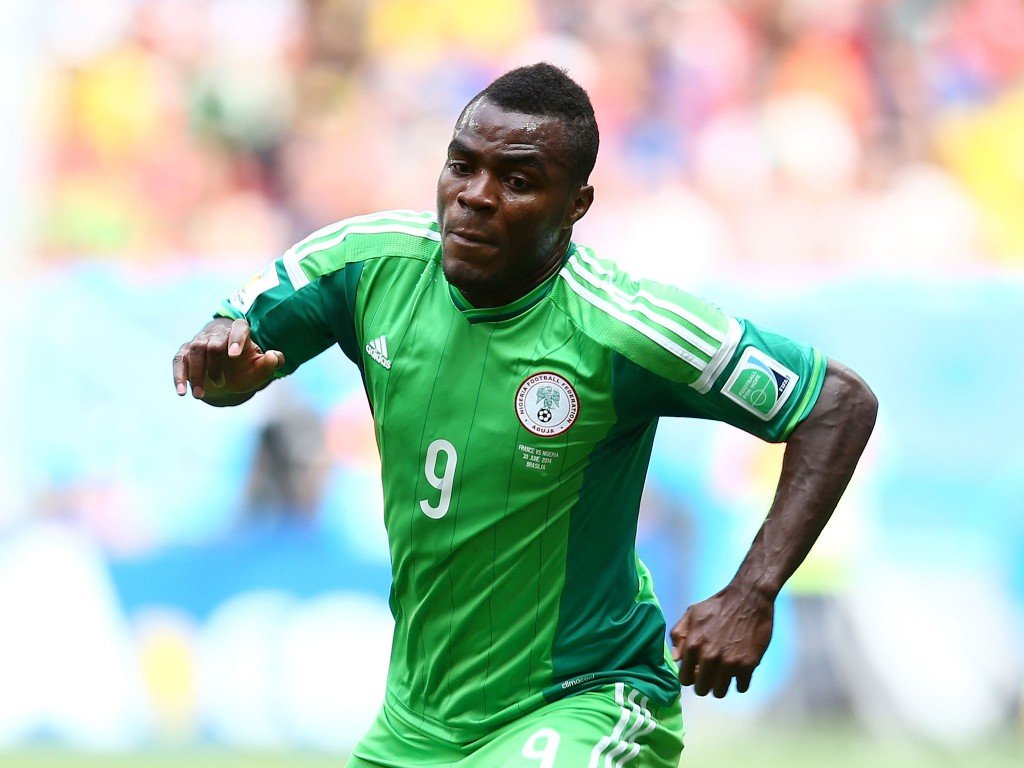 Emanuelle Emenike’s loan move to West Ham has apparently been completed within the last few minutes..

According to David Sullivan’s teenage son Jack he is now on board as our winter loan signing after a complicated series of negotiations.

Sullivan jnr tweeted: EMENIKE loan is complete for the rest of the season… At last! #coyi

His club Fenerbahce have said publicly that we have an option to buy at £8 million which will take some thought from the Hammers boss Slaven Bilic.

Our own top source told us this evening: “The option is there but we are looking at a fourth striker although if he turns out to be another Sakho that would be superb.

“We have plenty of time to take a look at him and make up our minds.”

It means that David Sullivan has again found his way through a set of complicated negotiations and that Nikica Jelavic  will be on his way to China.

Sullivan was always quietly confident of completing the deal but sources close to the boardroom explained that there were  other options with Sunderland’s Steven Fletcher very much the “safety net” back up possibility.

← Enzo in safe hands of the great Adrian
Emenike? £8m Lanzini really would have excited →
Click Here for Comments >