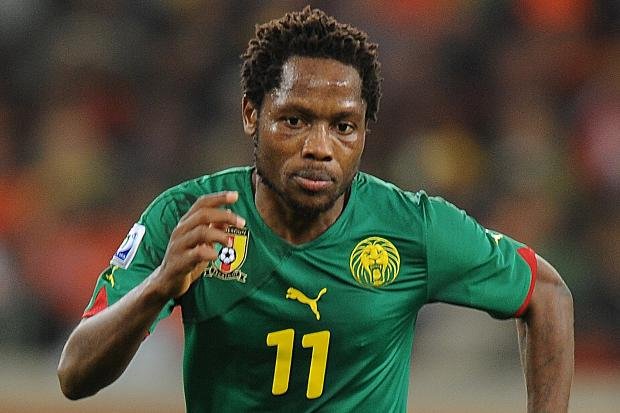 A national newspaper reported that the Hammers and Sunderland are competing to sign the 31 year who would reportedly cost £1 million in January.

But stories we have approached his advisers have ben categorically denied by a well placed Hammers source told ClaretandHugh: “He’s of no interest to us. We are well covered in that area

Makoun,played in the last two World Cups and is is keen to return to England’s top-flight after a move to Aston Villa failed to work out.

But our source said: He won’t be arriving here. Silly season seems to be starting a little early.”