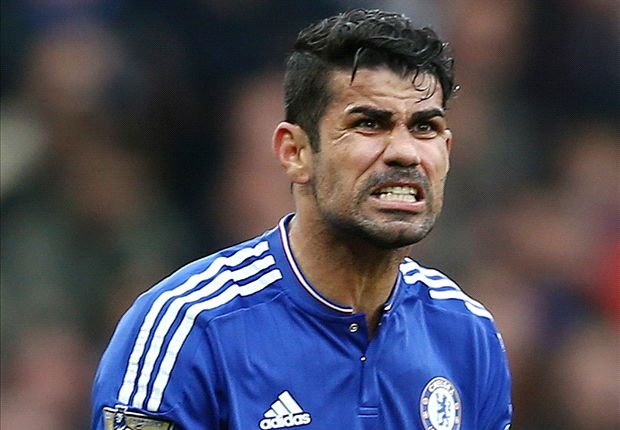 West Ham could face the often-fearsome Diego Costa when the Wolves visit the London Stadium this weekend.

The fiery 33-year-old has arrived at Molineux and is in full training. He could be called upon by manager Bruno Lage to create some threat to the currently underwhelming Hammers defence.

Wolves sit just one place above the Hammers and like us have managed just three goals so far this term but Costa carried the potential to create a different dimension.

The Hammers are likely to retain Thilo Kehrer and Kurt Zouma at the centre of defence as they look to cope with the threat of the former Chelsea firebrand although Craig Dawson could be drafted into the team and looks certain to be in the squad.

Commenting on the possibility of drafting Costa into the team the Molineux boss made it clear Costa was a player who never took prisoners and that he was a winner.

He said: “What I want is to have quality players that do everything they can to help the team win the game.

“It’s so hard to be a player and a manager, sometimes I’m here and show a face that I’m not showing in training or at a game. We have time to relax.

“If you call Diego Costa here, in five minutes you’ll be laughing because he has that personality.
“But for sure, if you play one-on-one against him he will break your leg if he needs to, to win the game. This is the kind of profile he has.
“He needs to be there because the Premier League is so hard to play in. Of course, breaking the leg is a joke, but what can we see in every game? Competition, duels, physical contact, intensity.

“It’s emotional and when you go you need to go with that emotion and intensity to do everything to win the game. If you want to jump for the ball in the air, you can’t think if something will happen, you have to jump for the duel.

“These are the kind of things he offers to the team.”