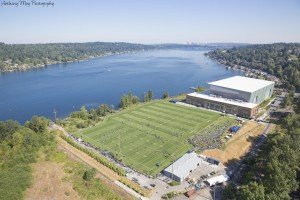 We are just five days away from our first pre-season friendly match in the US and players not on International duty will report for training tomorrow at Chadwell Heath.

Chairman’s son Jack Sullivan confirmed last night that our first two signing have already started training early along side a few others from our existing squad. Jack tweeted out “Just been told that the 2 new players have come in with a few others, for early training!! Great news, great attitude.” 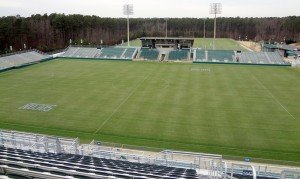 Pre-season officially starts tomorrow on the 1st July with one of training in the UK  before the squad fly out to the US over the weekend. In both Seattle and  North Carolina they will train for a week either side of their game against the Sounders and the Railhawks.

Their first training base will be at VMAC (Virginia Mason Athletic Center), which are the facilities of the NFL’s Seattle Seahawks.


Start supporting Claret and Hugh today Claret & Hugh’s team of creators work with passion and pride to bring you the quality of content that keeps you coming back for more. Support for our creators, however big or small, will help us keep your Hammers content fresh, frequent and loyal to the club. £5 per month £10 per month £20 per month £50 per year