Harry Kane not at West Ham

Posted by Sean Whetstone on August 3, 2021 in News, Whispers 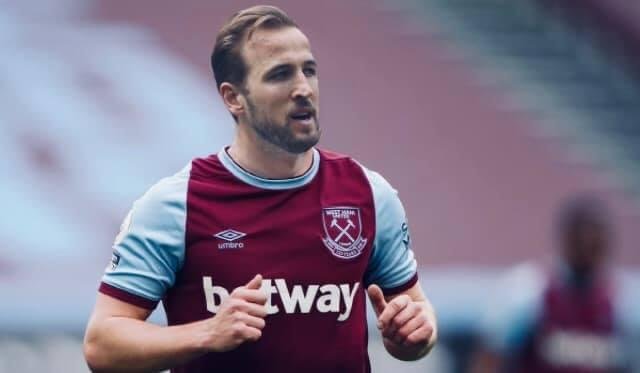 Harry Kane is not at West Ham and is not hiding out at Rush Green training ground with his England teammate Declan Rice.

Kane did not return to Spurs raining ground as expected on Monday morning amid speculation over his future.

The striker was scheduled to have coronavirus testing on Monday before starting training on Tuesday.

Like Rice, Kane has had a three-week break after helping England reach the Euro 2020 final.

Spurs have offered no explanation for why the 28-year-old did not turn up but are said to be disappointed and he is likely to be fined.

It is understood Kane felt he had a gentleman’s agreement with Tottenham chairman Daniel Levy that he could leave the club this summer.

It has been reported that he will refuse to train or play for Tottenham again until a move is granted.

At the end of June, Manchester City made a £100m bid for the England captain but Spurs are said to holding out for more.

David Moyes and West Ham are unlikely to make a bid £120m for the England striker, just to rule that one out 😉

4 comments on “Harry Kane not at West Ham”