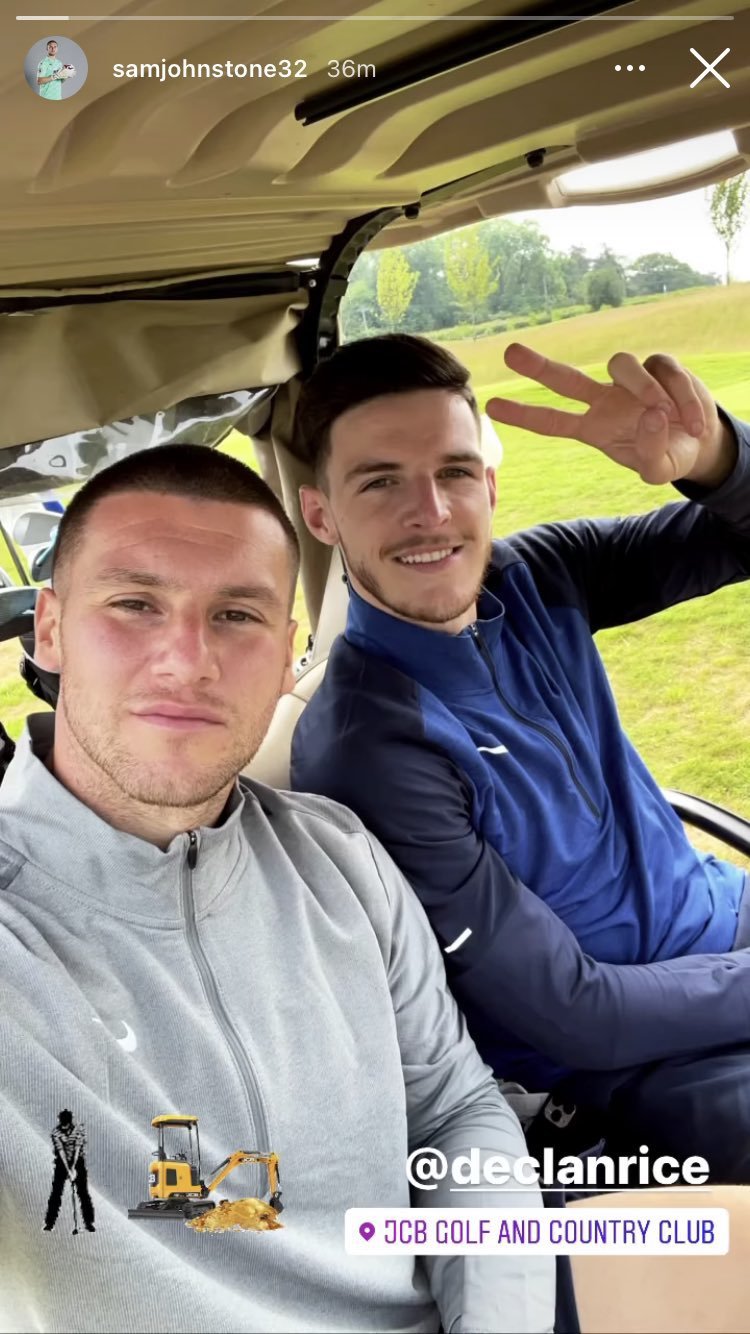 Reports continue at pace that either one of two keepers could West Ham this summer.

The Hammers continue to be linked with England’s number two Sam Johnson from West Brom suggesting that the club have gone back with an £11m bid.

Conflicting reports suggest bids of £6m or £1om have been turned down previously.

The Baggies had previously valued their keeper at £20m but are now rumoured to be prepared to accept less.

Sam Johnstone posted a photo of himself with Hammer Declan Rice on a golf course towards the end of June leading to further speuctaltion.

The latest speculation on the English keeper has not stopped reports from France saying the Hammers are staying in the race for PSG keeper Alphonse Areola.

Parise based media outlets say the keeper will be leaving PSG this summer with West Ham in pole position to sign him.

The French club would prefer an outright sale of the 28-year-old stopper while the Hammers would prefer a loan with an option to buy next summer.

Both keepers are reported to be keen to move to East London.