Moyes is getting back to his roots 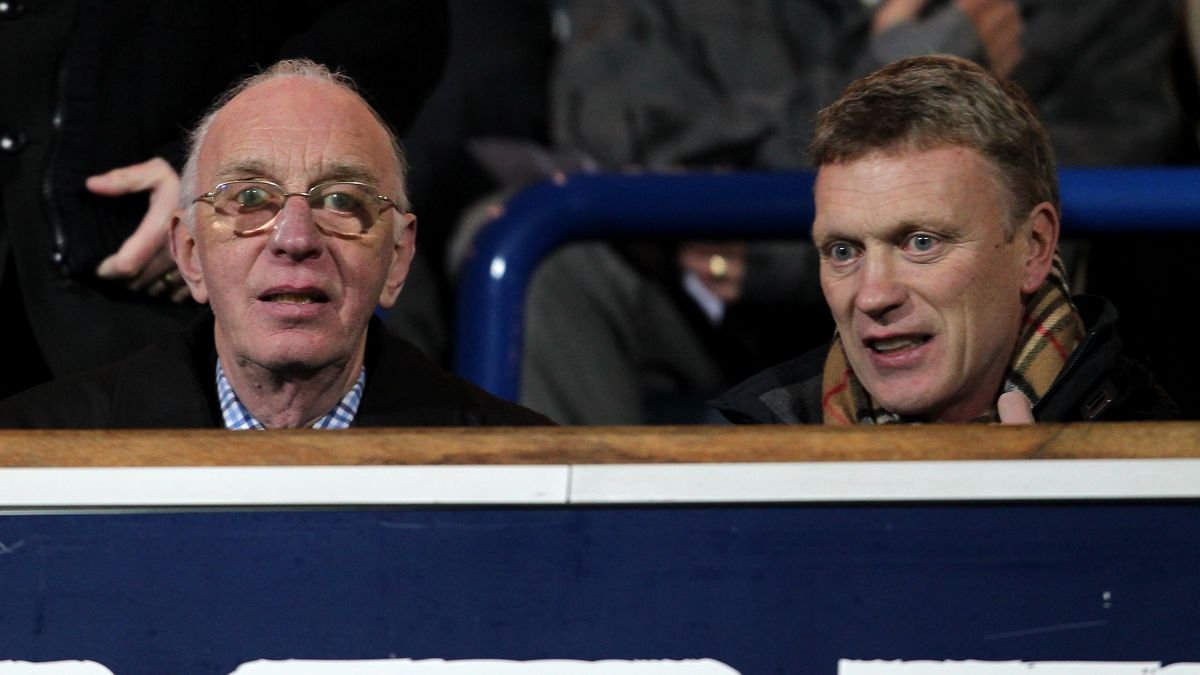 Born in Glasgow, Scotland Moyes joined the club he supported as a boy at the age of 17 in 1980, having been scouted playing for local side Drumchapel Amateurs.

The young centre-back went onto to represent Celtic 35 times in all competitions and was part of Billy McNeill’s squad when they won the Scottish Premier Division title in 1981/82, edging out an Aberdeen side managed by a man who would go on to become Moyes’ mentor and friend, Sir Alex Ferguson.

Moyes moved to England in 1983, joining then-Second Division Cambridge United and, aside from a short spell playing for Hamilton Academical in 1993, has spent the entirety of his playing and coaching career south of the border.

While he may have been away from home, the 58-year-old’s love affair with his boyhood club has endured, while his father David Sr., who was his coach at Drumchapel and is also a lifelong supporter, still lives in Glasgow and will be at Celtic Park to watch his team take on the Irons on Saturday afternoon.

With up to 18,000 Celtic supporters permitted to attend as Scotland loosens its COVID restrictions, it promises to be a memorable occasion for Moyes and his family, while the fixture and atmosphere will help prepare the Hammers for the challenges ahead in a busy 2021/22 season.

“Anybody who knows anything about football would say they’re excited about going to Celtic and I think there will be about 18,000 home supporters allowed in, which is fantastic,” the manager told West Ham TV.

“I actually thought it was good to have supporters back at Reading on Wednesday night because the players are having to get used to it again.

“What we’re really hoping for is for the first game of the season to get the go ahead with full stadiums, because that’s what we really want, so let’s hope that the way it is.

“We’re looking forward to the next game now. Anybody who knows anything about football would say they’re excited about going to Celtic.”

Moyes Senior was previously quoted as how proud of his son he is saying “So many people have said to me I must be proud of David and I am.

“I’m proud because he has been such a fantastic son to me and his mother. He is a great dad and husband and has always had time for people.

“David has never forgotten where he comes from and hasn’t changed one bit through his career. He has grown into a great citizen and that’s what makes me really proud