“West Ham beat Southampton on Monday after five successive draws. The goals have dried up since the start for the season, but I think they have done really well just to keep their ducks in a row amid injuries to attackers Dmitri Payet and Diafra Sakho. . 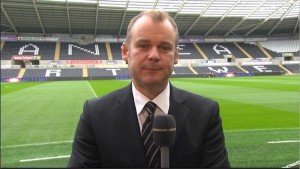 “Liverpool look more of a threat away from home at the moment. They are creating so many chances on the road but Christian Benteke – who has scored the matchwinner in their last two games – is a dilemma for Jurgen Klopp.

“The Belgian is scoring goals, but I think Klopp would prefer someone more mobile for his system.While he is their main striker and putting the chances away though, what do you do?”

BBC MOTD presenter Steve Wilson: “I fancy a few goals at the Boleyn where West Ham are unbeaten in seven games. The two extra days of rest that West Ham have had may just swing the game in their favour, but I’m going to stay on the fence and predict a draw.” 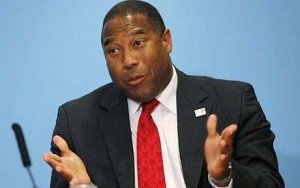 John Barnes has also predicted that Liverpool will win against West Ham this weekend.

“West Ham showed signs of improvement with a win in their last game against Southampton, but prior to that they had been a little predictable in terms of attacking,” Barnes told Titanbet.co.uk.

“I think Liverpool will have too much for them with an away game suiting Klopp’s team. Goalscorers – Christian Benteke and Andy Carroll.”