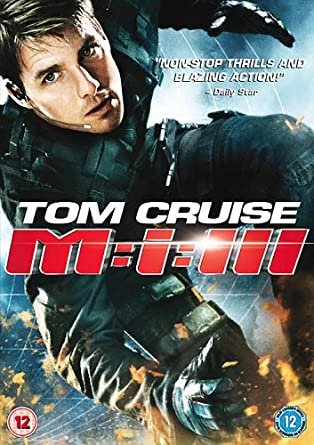 We keep hearing the words: “We must preserve the integrity of the Premier League competition” but the reality is that is going to prove next door to impossible whatever the bosses and chairmen decide at their meeting on Friday.

So many ideas have been floated, and as reflected on this forum, most have been dismissed as unworkable in the present crisis.

Hope remains – given the coronavirus figures and trends worldwide – that the infection rate and death rate starts to improve after three months when maybe some restrictions can start to be carefully lifted.

However, the reality is that the various schemes being presented – neutral grounds, behind closed doors games, players quarantined in hotel rooms and the like – mean that the integrity of the competition cannot be maintained anyway. It’s an entirely unnatural way to end things.

Loss of home advantage is the big one and although it can be claimed that it’s the same for everyone, it’s not, because in the case of the Hammers, we have home games against relegation rivals Watford and Villa for example.

Playing those two games in front of 50,000 gives us a vital call in surviving and thus neutral ground games behind closed doors is no way forward.

I wrote yesterday that I understood the PL chairmen’s point of view in trying to keep their businesses going.

But I come to the conclusion that in conditions such as we have never known before, the only fair conclusion is to follow the Scottish example, go to law, and if we can’t find an answer it cancel the season.

Hard as I try, like so many others, I can see no other conclusion to this wretched situation.

It’s Mission Impossible and even Tom Cruise can’t save us!