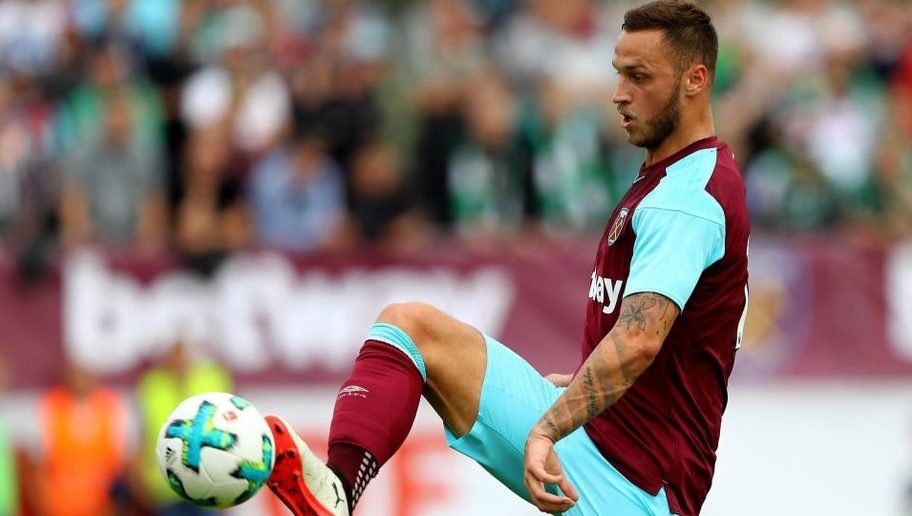 Marko Arnautovic and Declan Rice both featured as their countries last night as Austria and the Republic of Ireland notched 2-1 victories over Germany and the USA.

Austria’s victory over the World Cup holders saw them come from behind during a game delayed by an hour and 40 minutes due to heavy rain.

Meanwhile, Declan Rice played throughout his third international with with the Irish scoring a late winner after Bobby Wood put the Americans ahead but were denied via goals from Graham Burke and Alan Judge