Posted by Sean Whetstone on July 5, 2019 in News, Whispers 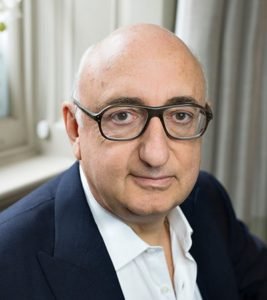 According to Spanish local press, a private jet containing West Ham representatives has landed in the city of Vigo.

Faro De Vigo say “West Ham will not throw the towel in their attempt to get the services of Maxi Gómez . Emissaries of the English club arrived in Vigo today after traveling in a private plane with the intention of taking the Uruguayan forward and torpedoing the agreement that Celta had closed the day before with Valencia and for which they would receive Santi Mina, 14.5 million Euros, 1.5 million Euros in add-ons and the loan of Jorge Sáenz for two seasons.”

ESPN is suggesting that Gomez’s agents have told Valencia they must match the 6 million Euros per year in wages that West Ham are prepared to the young striker worth around £103,500 per week.

A West Ham insider has confirmed to Claret and Hugh this afternoon that Celta is indeed holding out for £44.5m. The Hammers last bid was in the region of 40 million Euros (£36m) so are around £8.5m off the asking price. The club are thought to be considering increasing their bid but need to be sure Gomez will agree to personal terms. Mario Husillos is reported to be main West Ham representative to have flown to Spain.

The key man in West Ham’s hijack attempt is said to be Jonathan Barnet, co-founder of the Stella Group who is Gomez’s agent. The man well known to the Sullivans is known to be persuasive with his clients and the imminent departure of Marko Arnautovic got be a deciding factor in Gomez coming to the London Stadium.

The club insider gave odds of 50% of Gomez becoming a West Ham player within the next forty-eight hours.