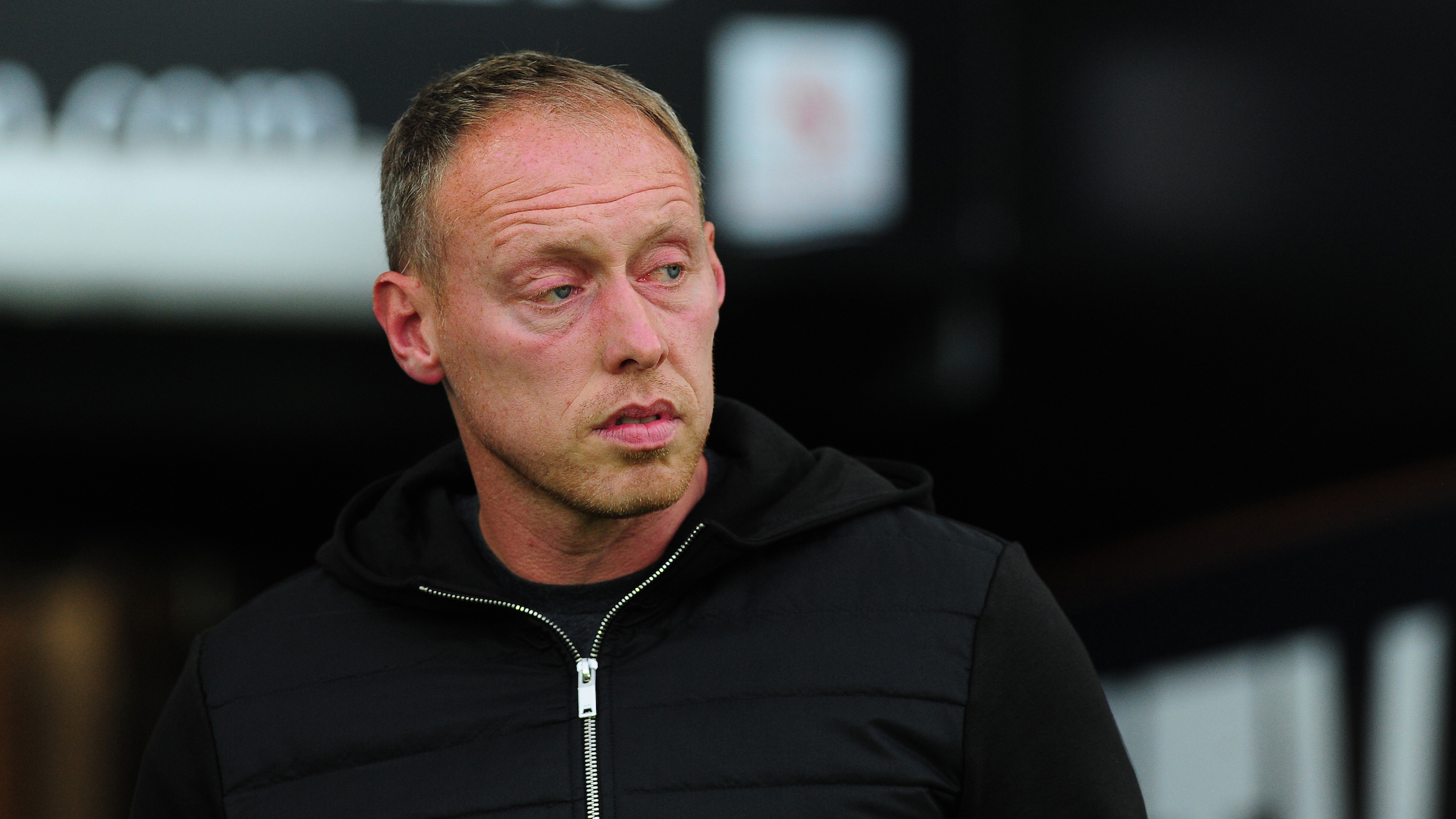 Daft suggestion though it was from talkSPORT’S Jim White that David Moyes could become a candidate for the Manchester United job it got us thinking where the club would go should such a horrendous eventuality overtake us.

The words ‘remarkable, astounding. revolutionary and extraordinary’ have become over used in terms of the Scot but they are all more than suitable to describe his achievements and most would believe he’s all but impossible to replace.

However, there is one guy out there whose achievements – all be it at Championship level – could well be his equal.

I’m talking about Nottingham Forest boss Steve Cooper whose results at the midlands club can be described by all the words above as applied to Moysie.

He arrived at the club last September after the club has lost six games and drawn one to become the rock bottom club.

Since then they have risen to ninth place – three points off the play off places with games in hand on seven of the eight clubs above them.

They thrashed Arsenal in the FA Cup and were hugely unfortunate not to take Liverpool to extra time on the back of two very iffy VAR decisions.

His one connection with the Hammers thus far has been a bid for young left back Emmanuel Longelo of who is likely to have become aware between 2015-19 when he managed England under 16s and 17s despite the youngster not being involved.

He had been appointed  manager of the England national under-16 team  in 2015 and The following year, he took charge of the under-17s, coaching players such as Jadon Sancho, Phil Foden and Callum Hudson-Odoi.

The following year, Cooper’s side reached the semi-finals of the 2018 UEFA European U17 Championship, where they lost to Netherlands on penalties.

Moyes is almost certain to stay where he is as our manager but the absolutely worst to happen Coops has all the credentials required.

In the meantime as a little bit of a closet Forest fan I’d love to see them back at the top level after a 20 year plus absence.