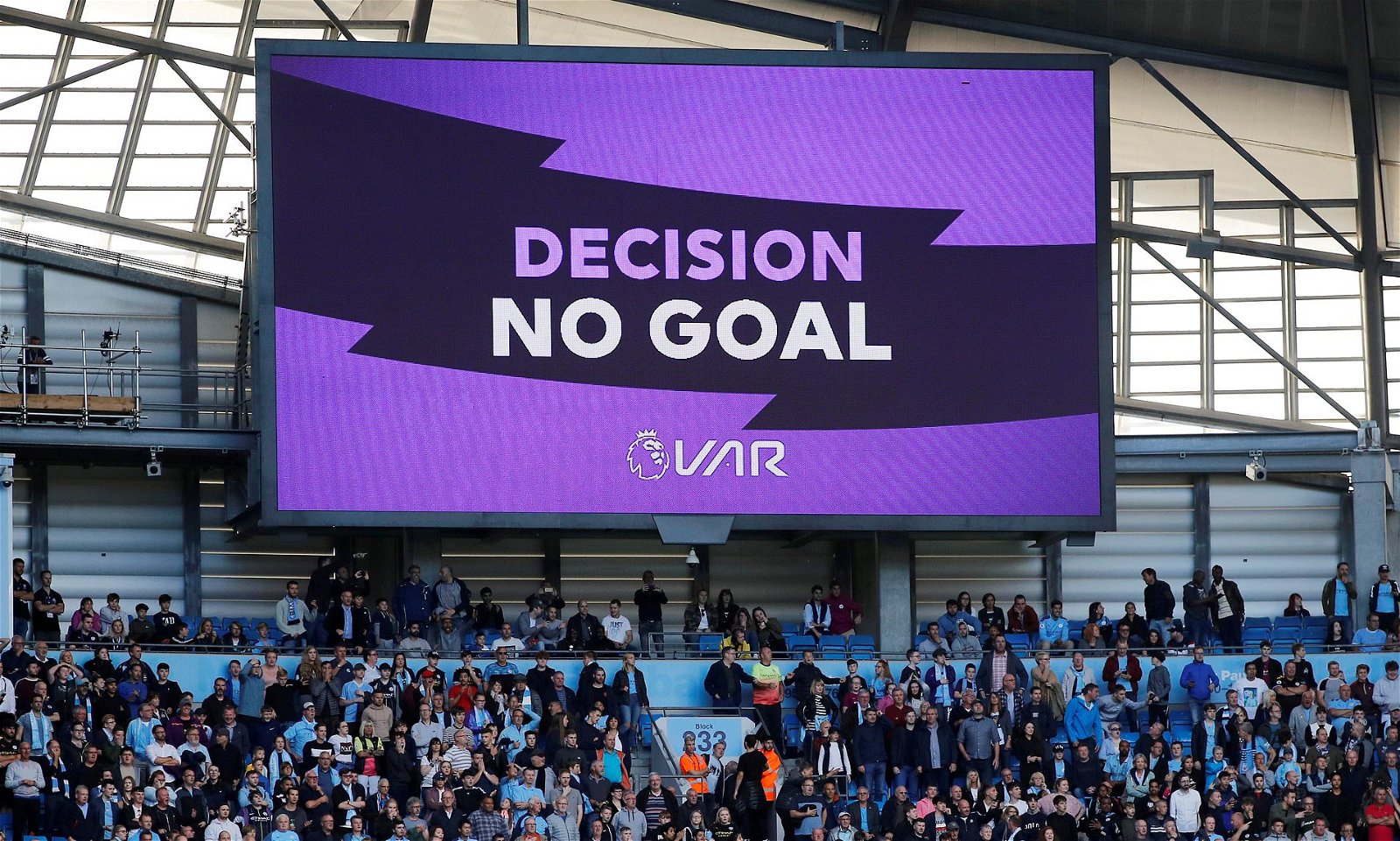 West Ham have had it both ways with VAT although the Chelsea decision will take a very long time to forget.

By common consent it was considered probably the very worst seen since technology was introduced to football and David Moyes was joined by several players and pundits in deploring the disallowed Maxel Cornet goal.

The manager has now expressed his thoughts again on videa assistant referees when he said: “I said at the time I lost faith in it. I more meant I had lost faith in the member who said to look at it.

I think VAR is here, I think it will be a tool we use and I think a lot of the time, they get it right. I actually think here at West Ham there have not been a lot of consistencies, maybe another club would say similar.

I think a lot of the time, decisions have not gone in our favour and this one was ridiculously bad. Losing faith in VAR wasn’t so much the system or how it works, I think was more losing in the people are given the opportunity and jobs and if they saw that as a non-goal, that would be incredibly disappointing.”