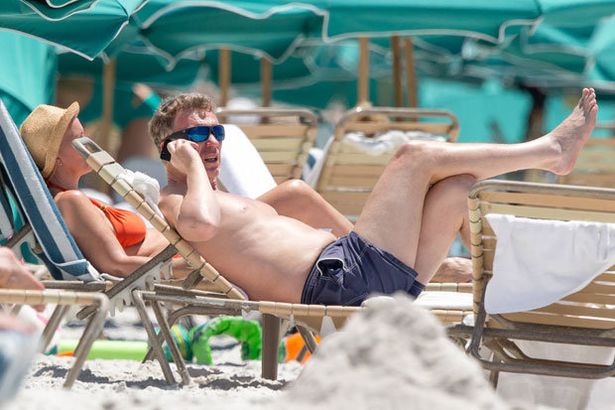 David Moyes has revealed that he will be returning to Scotland this summer for a holiday and will probably be eaten alive by Scottish midges.
West Ham will also play a pre-season friendly against Celtic this summer.
Speaking to reporters on Friday the Scotsman said “Like everybody else, I was kind of hoping we were all going to get a couple of weeks holiday somewhere, but as we well know, it’s not – it’s looking like the Scottish midges will be getting me once again when I go back to Scotland.

But overall, look, it’s what we do. You get to an age in football where you want it so badly now. I’m not going to be in football for forever I can’t see me staying as long as Sir Alex or Roy Hodgson, I don’t see that in the way I’d go.

But I feel as though I’ve still got the best years to come. And I think that there’s a chance with West Ham, if we can get them a moving then I think we can, we can start to do things here.

We may remember this conversation next year, you might remind me that I said I want European football, and I might be saying ‘what did I say that for?’.

Our aim wasn’t to be in Europe, mine it was. But I don’t think the general feeling of how West Ham would be would have them there. But my was to get West Ham European football, and I’ve got three games to go to try and get them there.”

David Moyes deserves some rest and time with his family.  He lives in an East London hotel during the Premier League season and his trips back home to see his wife have been limited because of the lockdown.  He needs some downtime and some family time but the long season ahead in August.