Moyes will deal with alleged Carroll “walk out” 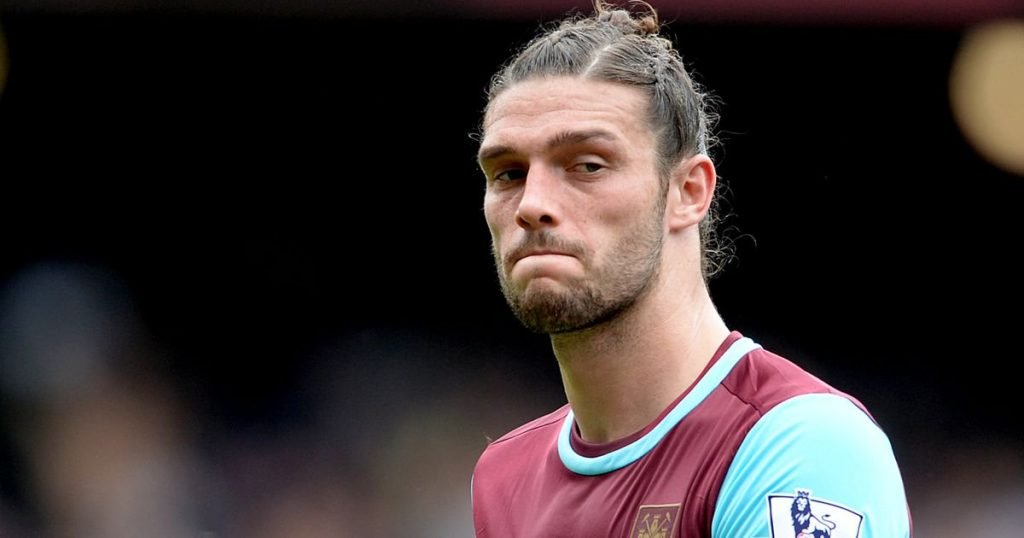 David Moyes is bang in the middle of another Andy Carroll crisis this evening after the striker is believed to have marched away from the bench after being ignored as a late Hammers sub against Manchester City.

Moyes chose to send on Joao Mario, Chicharito and Arthur Masuaku with the game beyond recall  at 1-4.

As reported here earlier, TV streams had shown AC throwing his eyes heavenward and puffing out his cheeks in obvious anger and frustration.

He may well have been remembering his vital equaliser against Stoke City and wondering why he should be left on the bench whilst watching Manu Lanzini was among those coming off.

Interviewed and told of the allegation that Carroll had walked away from the bench  Moyes insisted he would deal with the matter if that turned out to be the case.

He said: “You need everybody to be behind the team and if that is what has happened I will be dealing with it.”

← The man who ensured defeat wasn’t heavier!
From squad to stadium the problems grow and grow →
Click Here for Comments >

4 comments on “Moyes will deal with alleged Carroll “walk out””