Moyesie reveals Irons team he wants to see 10 years on 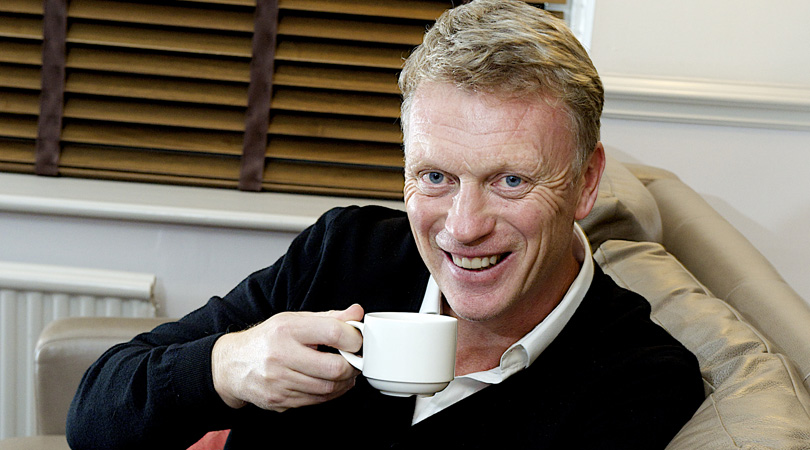 David Moyes has looked ten years ahead and hopes if he is still here he could say the Hammers were a really good side.

He doesn’t believe we are at the level of his Everton team of 2005 although says his best Toffees teams were towards the end of his reign.

Speaking to reporters the Hammers boss was again in justifiably bullish mood about the squad.

You’ve got to look at the recruitment.., you’ve got to remember it took a wee while and I think my best teams at Everton were right at the end, even though we made the Champions League.

I’d hope that if we were here in 10 years I would have a team that you would say were a really good side. We’ve just started.

The next part is to keep improving and add players to the squad. I think this team here has got an awful lot going for it because they keep going, their energy is so big and they’re giving everything they’ve got. Lots of good things.”