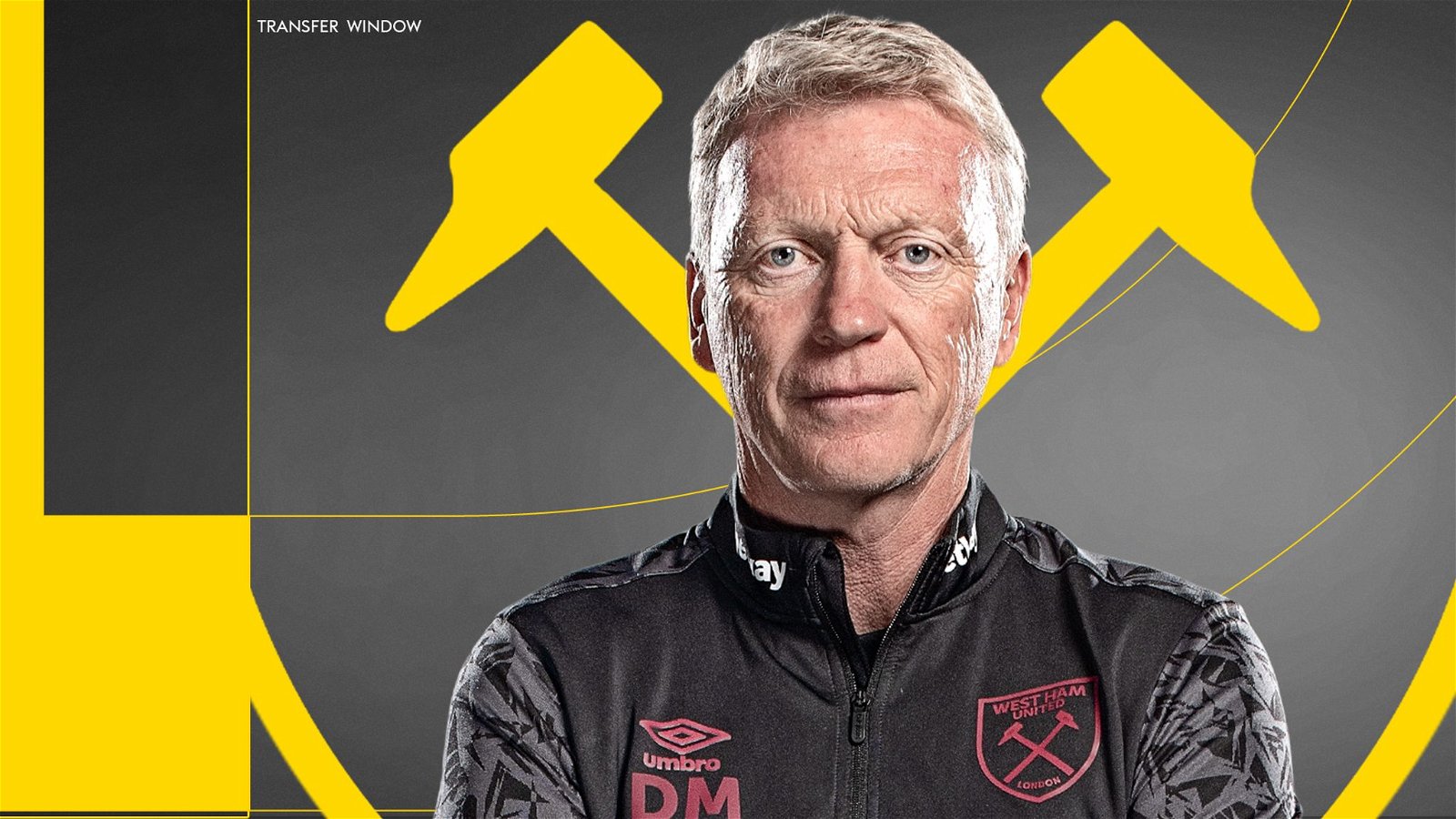 David Moyes and West Ham have agreed a new three year deal which is due to be announced over the next few days.

We reported earlier that Karren Brady had been in negotiations with Moyes’ agent/brother Kenny.

However, we have since learned the deal was completed over the past few days in talks which were led by chief shareholder and co owner David Sullivan.

And all that remains is for the paperwork to be completed before an announcement is made by the club.

Whilst talks have been going ahead the 58 year old boss has been identifying his transfer targets although no deals are close at this stage.

He is believed to have in advance of £50 million plus any outward sales although their have been no enquiries for any of our players at this stage.

Among those thought to be available are Yarmo and of course Brazilian Felipe Anderson who spent a season on loan – unsuccessfully – at Porto.