No loan move for Holland 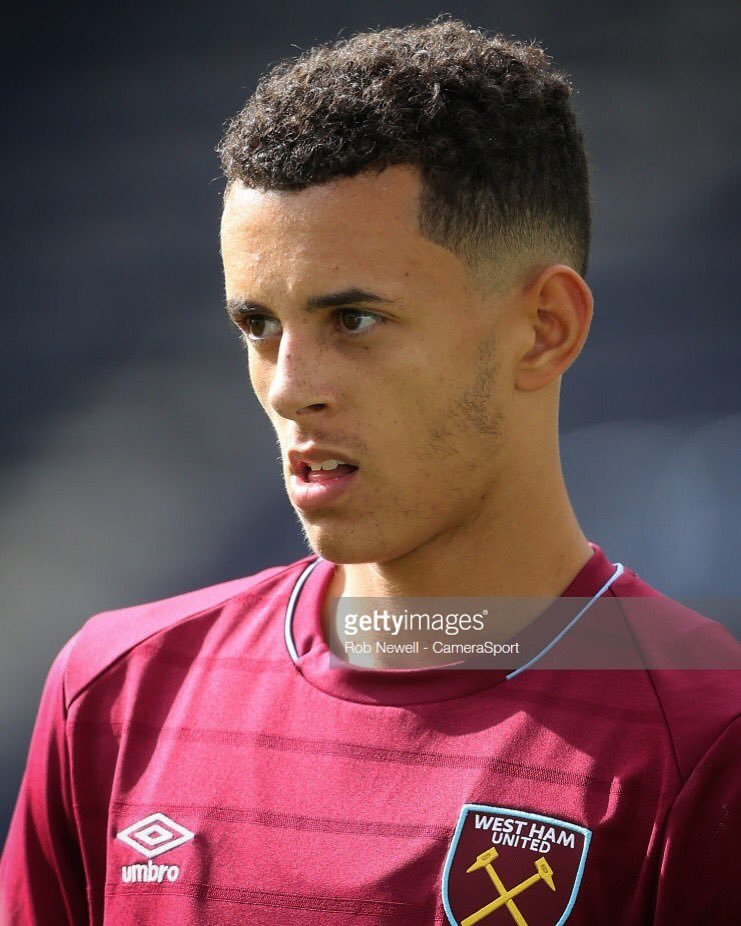 Exciting Hammers starlet Nathan Holland will be remaining with the first team squad despite being a player wanted by various Championship and League One clubs on loan this summer.

There is also the possibility that impressive Dan Kemp could also be on his way for a season long loan before tomorrow’s deadline.

ClaretandHugh was told tonight by a senior insider close to the Under 23s by e mail that  others could be on their way to League clubs in order to to advance their careers before Tuesday is out.

However, Holland, who is regularly training with the first team at Rush Green, and has his own dressing room spot, is being kept under the supervision of manager Manuel Pellegrini.

Despite the strength of the Hammers midfield, the manager sees the youngster as a player with a real future and wants him under his nose.

3 comments on “No loan move for Holland”