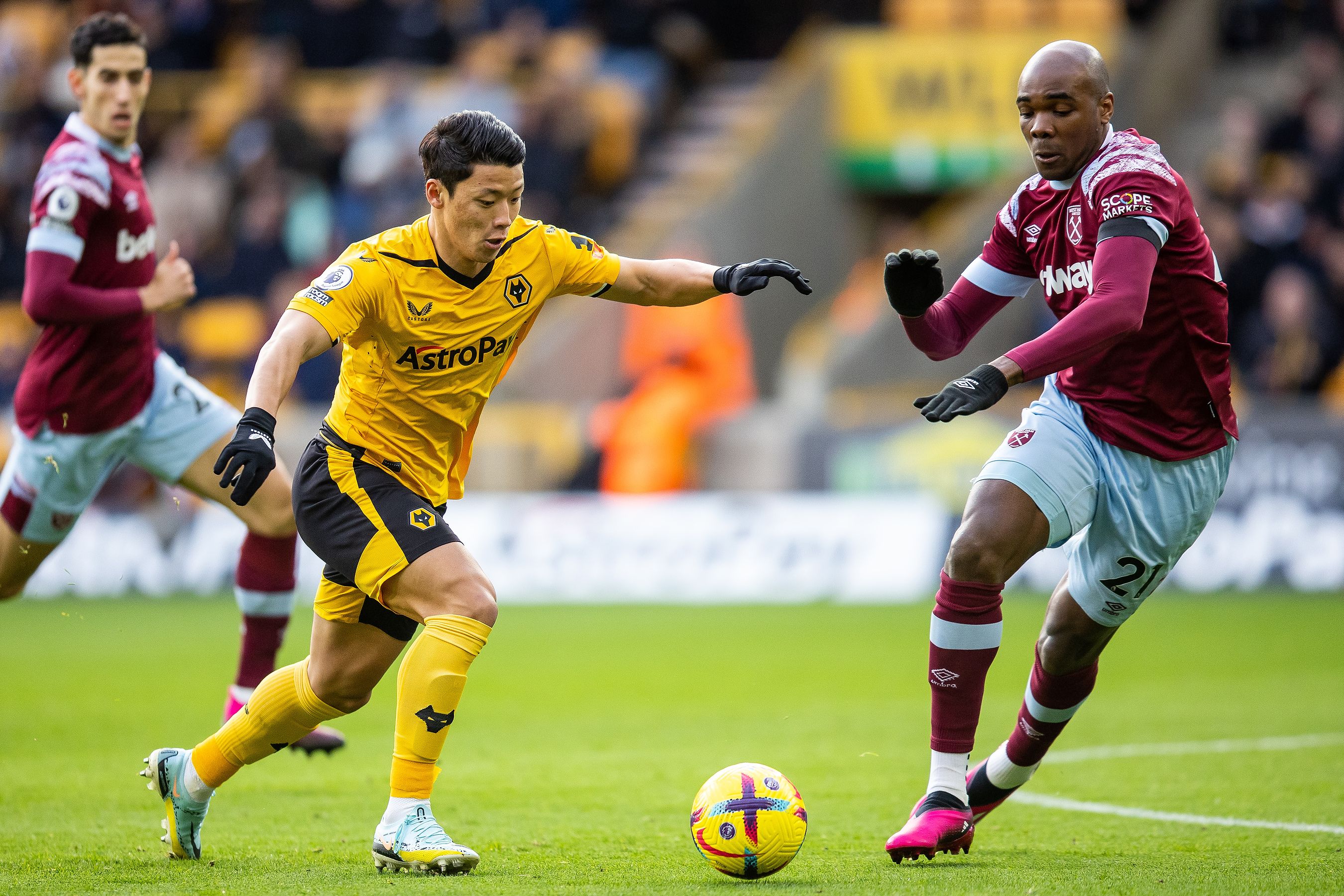 Angelo Ogbonna has become  one of the few plusses of a season which has gone entirely pear shaped right now and was looking close to his best alongside Nayef Aguerd at Wolves.

In the unexplained absence of Craig Dawson – who had he had his choice would have been on the opposition side – Oggy looked in very decent shape.

And he was keen to stress the importance of remaining positive after West Ham United slipped to a 1-0 defeat at Wolverhampton Wanderers on Saturday afternoon.

Like the manager he believed our efforts perhaps deserved more in the midlands and knows the team needs to stick together to ensure they dig themselves out of this horrific and unexpected position.

“It a tough one,” he admitted. “It was a tight game. We conceded a goal from a counter-attack but we don’t need to be negative.

“It’s a hard time. We know that. It’s a transition, so we need to stick with it. We need the fans, the next game is going to be massive and we need the fans whatever the result.

“Sometimes you need a little bit of luck. It seemed as though the ball didn’t want to go in – they played well but it was a tight game and we showed the fight,” he continued.

“We were a little bit unlucky, we had the header from Gianluca, and there were shots from Mick, Vlad had one in the first half. It’s hard to take and everyone is disappointed.”

The Hammers return home for their first game at London Stadium of 2023 next weekend, when Everton are the visitors, and Ogbonna has vowed they will be giving their all for a brighter second half of the season.

“We need to take it game-by-game,” he added. “It’s the only way, to focus on the next game wherever it is. All the players want the best for this Club.

“At this moment we don’t have a lot of luck – we have shown we can improve in the last three games and we stepped on the pitch today to get something more. It didn’t go that way, but maybe the next one will.

“It’s very important. From now on every game is important, for us, for all the players. It’s important to understand the situation – it’s a hard situation, but we’ve passed through hard times before at West Ham.”