Posted by Dave Langton on December 20, 2021 in News, Whispers

The Premier League has recorded 90 positive COVID-19 cases in the past week.

Sky Sports reports that there were a total of 12,345 tests administered to players in a bid to clamp down on potential infections and further postponements, after several fixtures over the weekend were suspended, including the Hammers’ clash with Norwich. 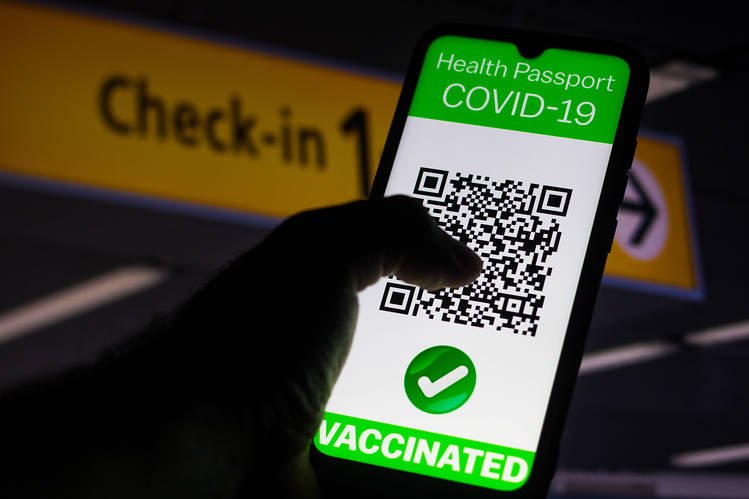 There were 42 positive COVID-19 cases last week, which was previously the highest number recorded over the course of a week.

Games will continue to be played in the Premier League over the festive period although it remains to be seen if there will be further postponements to games.

The Hammers are next in action in midweek against Spurs in the Carabao Cup quarter-finals.